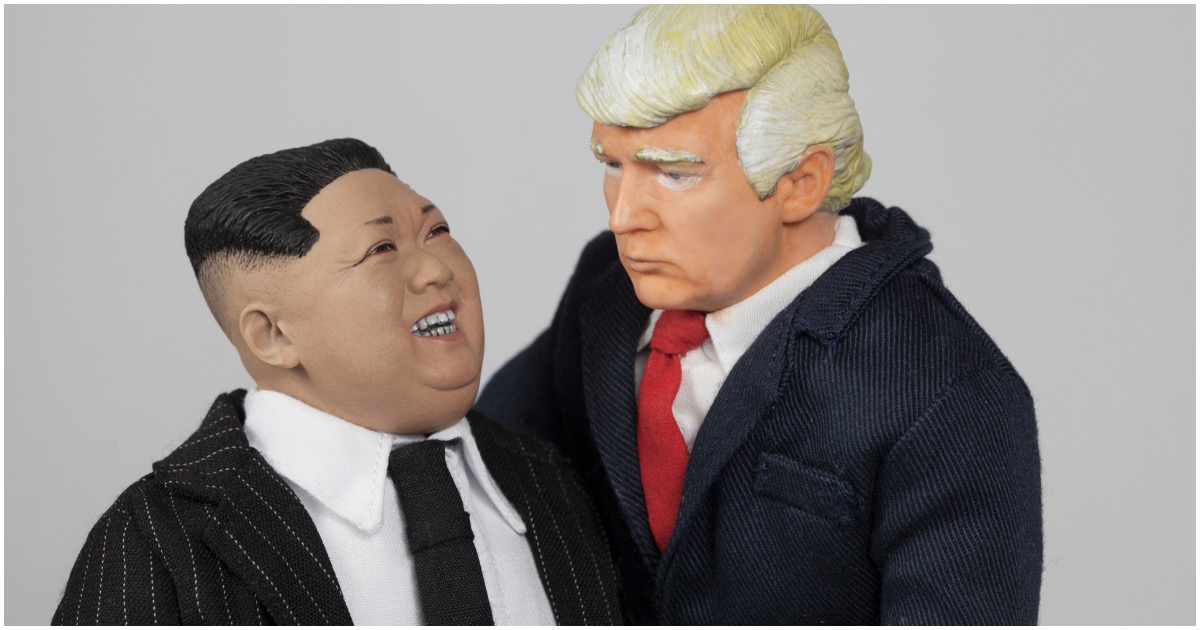 President Trump and North Korea’s Kim Jong-un may not have seen eye to eye at their second summit, but that doesn’t mean POTUS left Vietnam empty-handed.

He secured a $15 billion deal that will benefit American workers.

The MSM will never tell you this, but Trump got a $15 billion contract and thousands of jobs for US workers while he was in Vietnam.

Bamboo agreed to purchase 10 787-9 Dreamliners worth about $3 billion, while VietJet’s order is for 100 737 Max planes valued at $12.7 billion, Boeing said Wednesday. VietJet’s 100-plane commitment was unveiled at the Farnborough air show last year. The accords were signed in the presence of Trump and Vietnam’s President Nguyen Phu Trong.

Vietnam’s airlines are expanding their fleets as rising incomes and the region’s growing economies are spurring many to fly for the first time, boosting demand in the Asia Pacific, whose air-travel market is projected to surpass that of North America and Europe combined. Demand in Vietnam is also expected to climb after U.S. regulators last month gave their approval to the nation’s air-safety system, making its airlines eligible to begin direct flights to the U.S. and codeshare with American carriers.