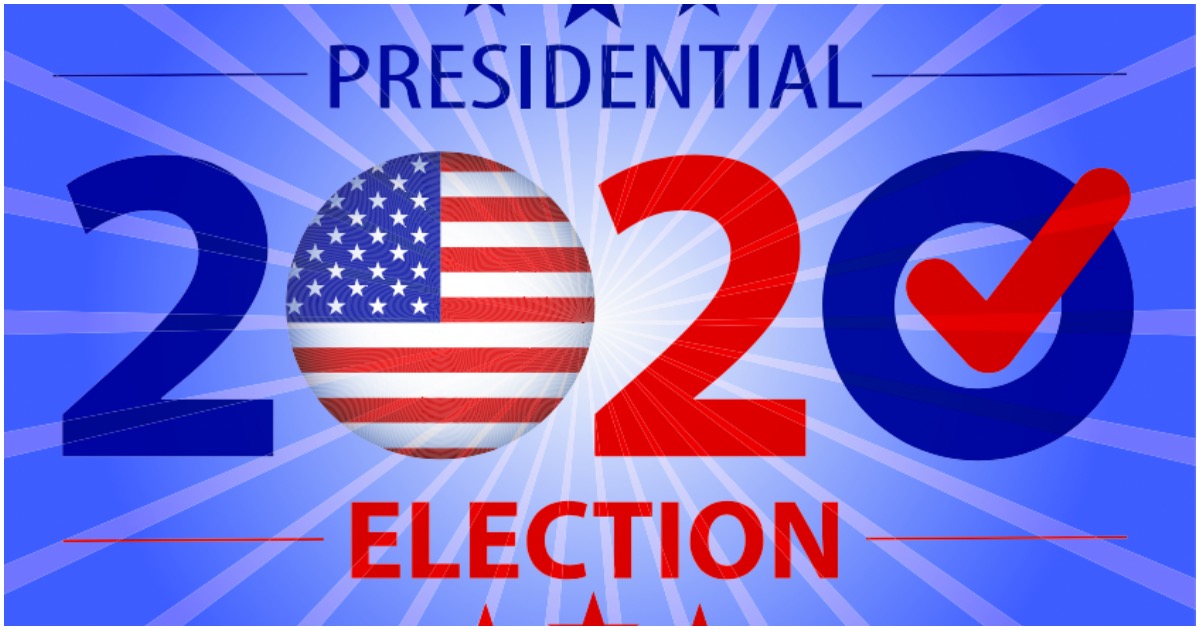 The first of many Democrat presidential candidates to drop from the race did so on Monday afternoon.

This guy never stood a chance.

He probably only would’ve been asked one or two questions at the next debate.

California Rep. Eric Swalwell on Monday dropped out of the race for his party’s presidential nomination, becoming the first of what is expected to be many Democrats to give up their presidential aspirations as the crowded field winnows down.

Swalwell, who in recent polls failed to garner even one percent among Democratic primary and caucus voters, said he was abandoning his presidential run in favor of focusing on getting reelected to House of Representatives.

Swalwell noted, “Being honest with ourselves, we had to look at how much money we were raising and where we were in the polls. We have to be honest about our candidacy.”

He said, “Today ends our presidential campaign, but it is the beginning of a new opportunity in Congress.”

Failing to endorse another candidate, Swalwell jokingly added, “If Megan Rapinoe gets in the race, I’ll probably endorse her.”