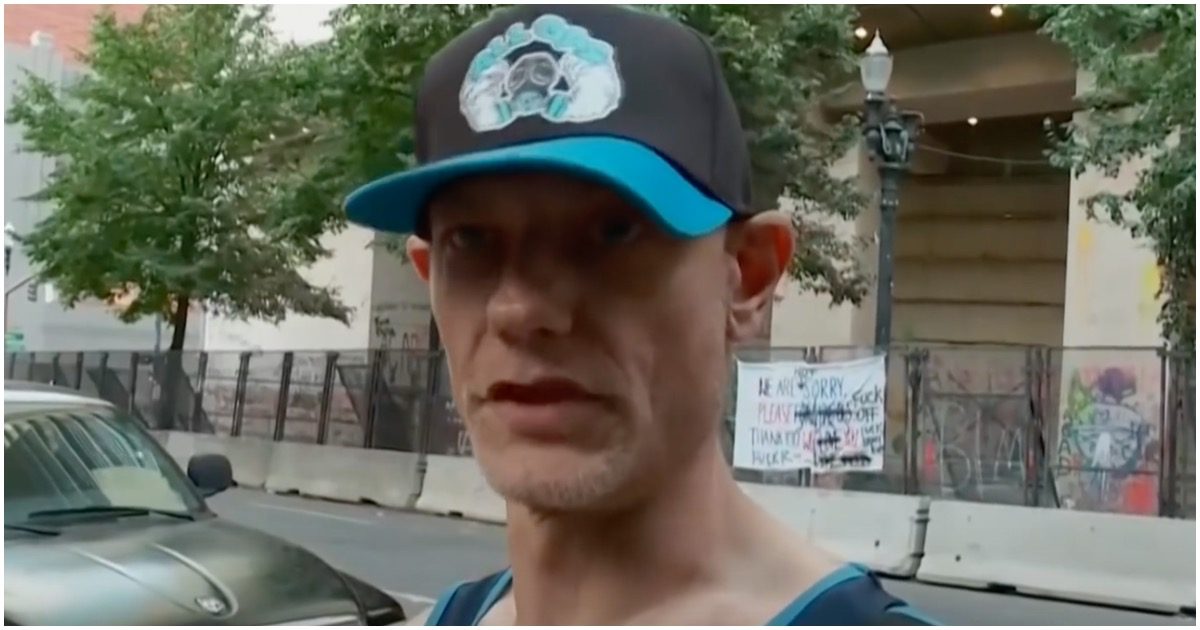 WHOA! Michael Forest Reinoehl, the far-left antifa radical who murdered a Trump supporter at a recent protest, was just killed, himself. Not all the details are known just yet, but you’d have to imagine Reinoehl put up a fight.

Unemployment Numbers Took A Nosedive In August, Plunges To 8.4% As 1.4M Jobs Added To The Economy