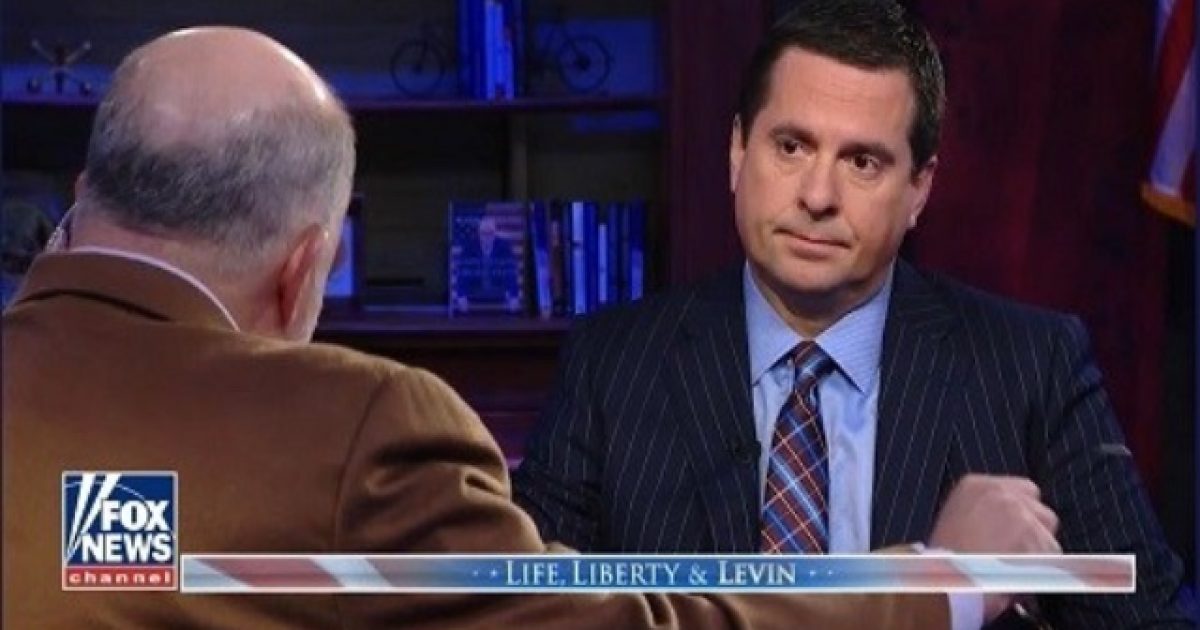 When it comes to discussions about safety measures taken to manage the spread of the coronavirus, there seems to be two camps. One camp doesn’t think this virus is all that big of a deal and we ought to just get back to living life as normal with no concern for the seriousness of the matter. The other camp freaks out and thinks everything under the sun must be banned and shutdown for the next few years — or so it seems — until the virus goes away.

Both are extremes, and funny enough, both are extremely stupid. It seems that Rep. Devin Nunes, a Republican, falls into the first camp. Nunes recently came out and said that school closures over the virus are “way overkill.”

Keep in mind, the virus has now killed 4,000 Americans, which is 700 more than the Chinese total of fatalities (if they are actually reporting their numbers accurately).

As they discussed former Food and Drug Administration Commissioner Scott Gottlieb’s public health plan for how to combat the virus, Ingraham claimed it would mean people “can’t go back to a normal life” for 12 months.

“Yeah, that’s not going to work. … The schools were just canceled out here in California, which is way overkill,” Nunes responded. “It’s possible kids could’ve went back to school in two weeks to four weeks, but they just canceled the rest of the schools. So, look: I’m optimistic here.”

“If we don’t start to get people back to work in this country over the next week to two weeks, I don’t believe we can wait until, you know, the end of April. I just don’t know of any economy that’s ever survived where you unplug the entire economy and expect things to go back and be normal,” he warned. “The more tests that are out there, the more people that are getting testing, let’s learn about the treatments.”

Now, usually, around these parts we defend a lot of our conservative friends out there standing up boldly for the cause of liberty, and to his credit, Nunes has done a lot for the cause. However, we would be total hypocrites if we didn’t hold those on our own team accountable for their actions when they say and do something that’s less than intelligent.

Nunes’ statement that closing down schools is a bad call is utterly ridiculous in every sense of the word. Kids may not suffer as much as adults with the symptoms, but they can become carriers and that’s just as dangerous.

Leading experts have already made it clear that the measures being taken right now are necessary to protect life. If we’re going to claim to be pro-life, we need to be consistent in that belief and do our part to love our neighbor and stop the spread of the illness.

Fears about the economic downfall of this virus are totally understandable and ought to be thought about, debated, and acted upon. However, we must proceed with caution. We do not want to cause this virus’s spread to be worse than it is and put people’s lives at risk over this. Careful consideration must be taken before deciding to get back to work, as badly as that’s needed right now.