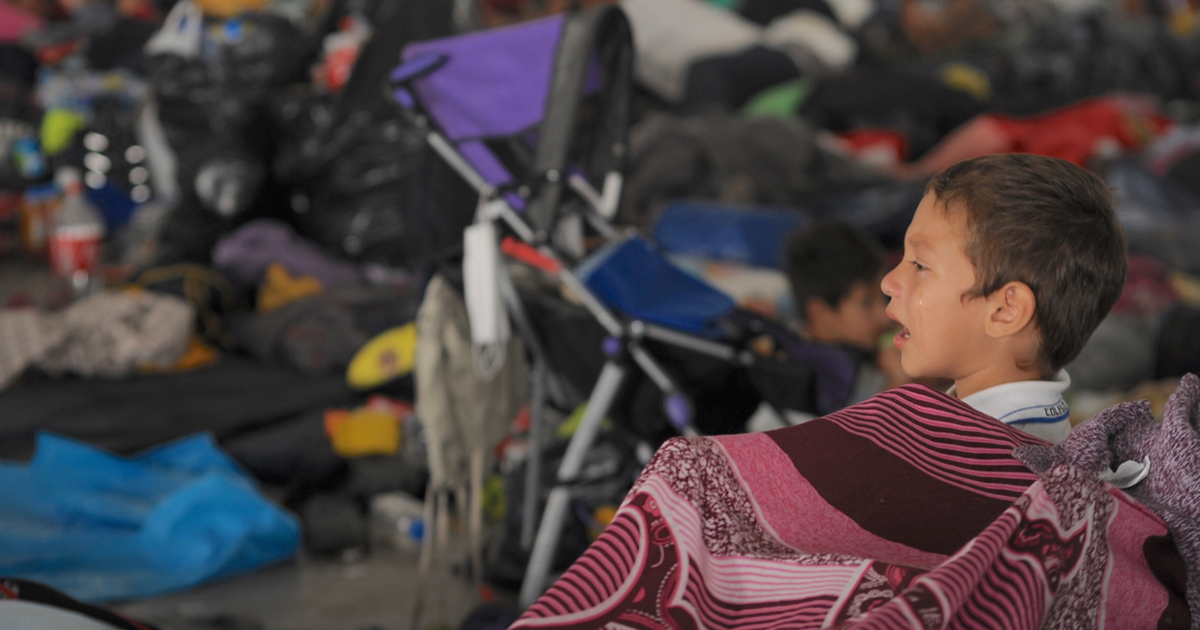 With perhaps thousands of migrant caravan members staging themselves in Tijuana and Zuarez, hoping for any way to enter the United States, there are righteous concerns about the human toll of the immigration stunt.

We have already learned of some of the horrific experiences that these migrants have faced on their trek through Mexico – a journey that was ill-advised from the start.  Not only was the United States warning the caravaners that they would not be allowed to cross illegally into the US, but when Mexico offered these Central American immigrants asylum in their nation, they refused, choosing instead to continue their grueling, unhealthy journey to America’s border.

Now, with these tired, hungry, and undernourished travelers awaiting their chance for asylum, many are growing ill – something that the United States was hoping to avoid by wanting the caravan early of their inability to waltz across the border immediately upon arrival.

In the best interest of this humanitarian issue, the United States is sending representative from the CDC to the front lines in order to help.

The Department of Homeland Security (DHS) is requesting that the Centers for Disease Control and Prevention (CDC) investigate the cause of the growing number of sick migrants illegally crossing the U.S.-Mexico border, officials revealed to reporters Wednesday morning.

A DHS official told reporters that “literally dozens” of sick migrants are being transported to hospitals across the border each day and that growing numbers of children showing illness are present in border patrol custody.

DHS officials are also looking for the source of the illness.

An official also told reporters that DHS Secretary Kirstjen Nielsen is requesting that Mexican authorities also investigate the living conditions of migrant holding camps across the border to see if that is the source of illness.

This tumultuous journey should never have been taken, at least according to US officials who warned the caravan organizers and participants against it.

Now, again, the US is intervening to keep this from becoming a humanitarian crisis, using American taxpayer dollars to save the lives of those who chose i impulsively endanger themselves and their families by walking across Mexico.

Putin’s Caribbean Paradise Revealed to be Next NUCLEAR BOMBER BASE