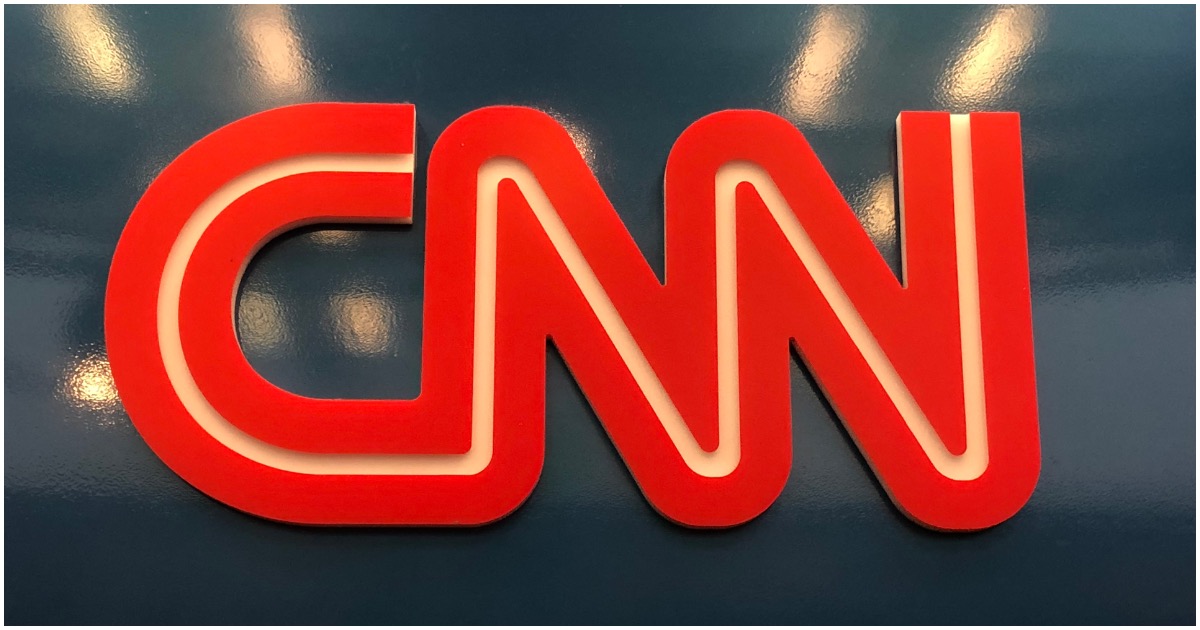 CNN anchor Jim Sciutto asserted multiple times that Trump was incorrect, writing, “DHS did not provide evidence of a single terrorist caught at the southern border over the very last short period of time as the president claimed.”

Somebody call an ambulance, CNN just got burned!

Intel Agency Has Document EXONERATING Michael Flynn, But Refuses to Release It