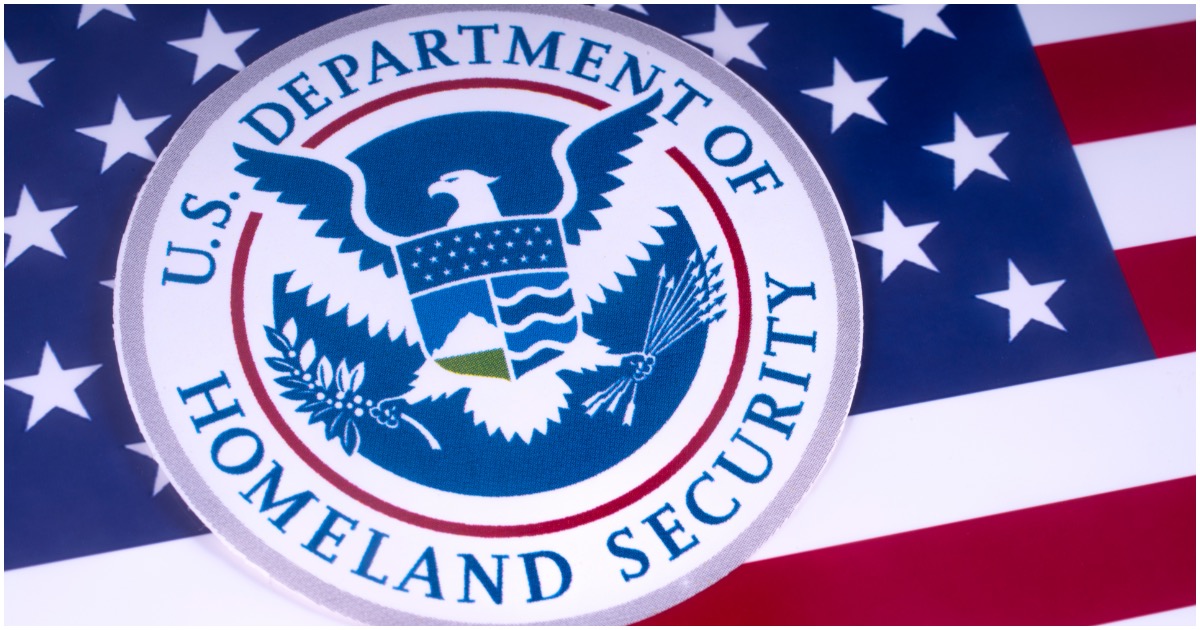 Whenever a child dies, whatever the circumstances, it’s sad.

It’s even sadder when a political party uses a child’s death to advance their own agenda.

For example, a second migrant child has died at the U.S.-Mexico border.

The left is blaming President Trump and his administration for the deaths, despite knowing (or caring about) the facts.

Parents take a little child & walk for hundreds of miles for weeks in the cold/heat. by the time they arrive to the border the poor child is in a bad condition, when agents meet that child they rush him to the hospital where he unfortunately dies.

And you are blaming the agents? https://t.co/ayC9gzR3xk

The father of the second child to die at the border, an 8-year-old boy, refused further medical treatment while in U.S. custody.

That’s something the left won’t tell you.

Department of Homeland Security (DHS) officials said on Wednesday that the 8-year-old Guatemalan boy who died in U.S. custody this week did so after his alleged father declined additional medical treatment.

The boy, Felipe Gomez Alonzo, was initially taken to the hospital after CBP agents noticed that he was sick and was “diagnosed with the common cold, given prescription medications and discharged,” ABC St. Louis reported.

A seven-year-old girl was the first child to die at the border.

One-third of migrants in the caravan are facing serious health issues.

Thousands of migrants marched from Central America to the U.S. border over the last six weeks, but many of them are suffering from respiratory infections, tuberculosis, chickenpox and other serious health issues — including HIV.

Of the 6,000 migrants gathered in Tijuana just south of the U.S. border near San Diego, more than a third of them (2,267) are being treated for health-related issues, a spokesman for Tijuana’s Health Department told Fox News.

Paging Alexandria: Teen Girls Forced to Do the Unthinkable In Socialist Venezuela (DETAILS)

Trump Says He ‘Hit 3M Hard’ After Reports Company Is Selling Masks to Other Countries Instead of US
April 4th, 2020 Right Wing Tribune

House Republicans Hoping to Get Americans Back to Work By End of April
April 4th, 2020 Big League Politics