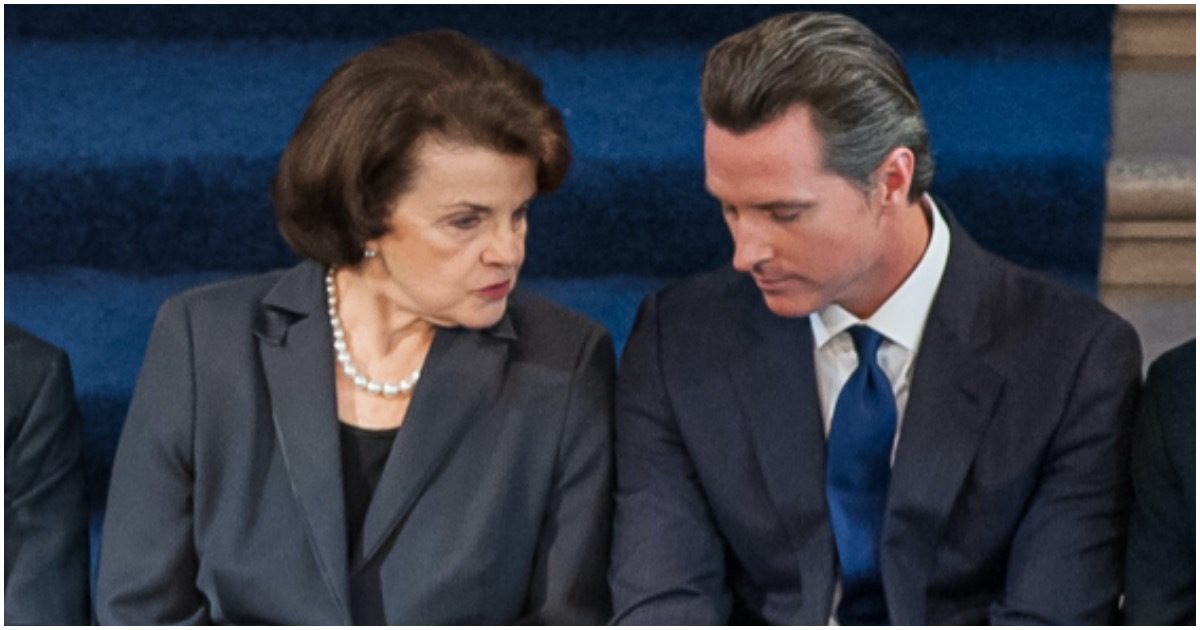 BELIEVE ALL W—-ait a minute…one of ours is being accused of sexual harassment and he has the chance to take down Trump in November? In that case, we must discredit her ASAP!

That pretty much sums up how nearly every liberal is treating the sexual assault allegation by Tara Reade against Joe Biden.

“I’ve known Biden, he was the one that put me on the Judiciary Committee as the first woman back in, well 26 years ago and worked with him ever since on assault weapons and a lot of things,” Sen. Dianne Feinstein (D-Calif.) said Thursday. “And I have a great respect for his integrity, for his fidelity to his family his friends. And so these accusations are very disturbing because they do have an impact on an individual, and every indication I would have is that they would be false until I was shown otherwise.”

Asked again if she believes Reade, Feinstein responded: “No, I do not.”

MK EXCLUSIVE: #TaraReade responds to #JoeBiden; calls for him to drop out pic.twitter.com/jxHAUYaWVU

Like every other person in her party, Abrams wants the nation to “believe all women” – except, of course, when women accuse powerful Democrats of sexual misconduct.

Michelle Obama: Having My Daughters Was A ‘Concession’ — Forced Me to Give Up ‘Dreams’