Victory: No Longer This Athlete’s Claim to Fame
The Black Sphere

President Joe Biden’s political handlers are touting his projected move to the center away from the leftist policies thus far in his term.

But it won’t and can’t happen because the things we perceive as problems, Biden and his supporters see as opportunities to advance their agenda of socialism.

Immigration is the clearest example.

While most Americans cringe at the millions coming over the southern border illegally, to Biden and his people, the extra votes they will someday cast are a heaven-sent gift.

They won’t control illegal immigration because they support it. They want it. They need it. Even as Latinos switch to Republican after decades of experience as Americans, so their votes are potentially offset by the new illegal immigrants coming into our nation each day.

To most Americans, $4 or $5 for a gallon of gas is a problem, even a crisis. But to the left, it is a chance to flip people from fossil fuels to electric cars.

Inflation is a problem for us all. But to the left, it cheapens the real cost of the national debt.

Debtors have always sided with the left to repay the money they owe in inflated, less-valuable dollars. The same holds true for the government and its liberal pilots. If they can’t and won’t reduce the national debt through spending cuts, they want to do so by cheapening the dollar through inflation to lock in their political gains.

Ditto for unemployment. Productive, remunerative private-sector workers tend to be Republican. But those who lose their jobs and have to depend on the government for welfare and unemployment benefits vote Democrat.

In his first two years as president, Biden opened the borders to let in millions. They are not going back to Mexico, nor are the social benefits enacted here to stop unemployment or offset inflation going down.

Now, having made these gains, the president and his party want to pocket them and use a perceived centrist drift to keep them in place by getting re-elected in 2024.

That’s their game, and they are winning! 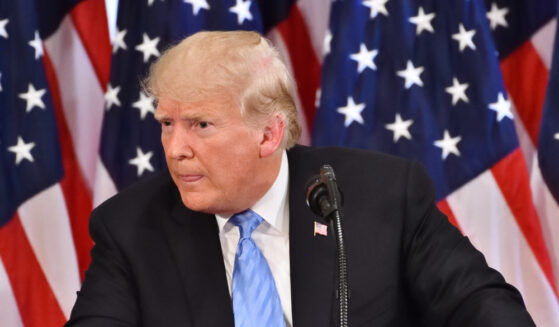 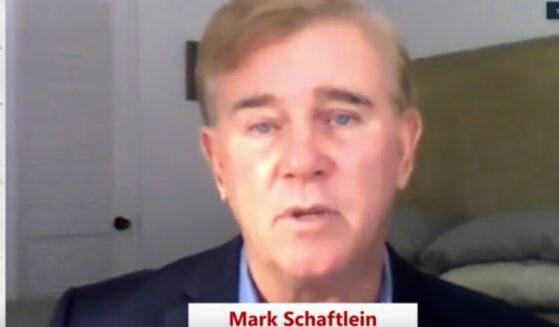 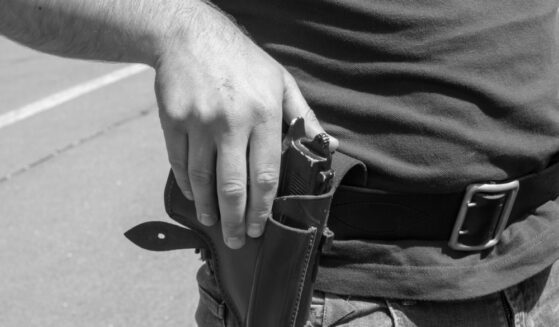 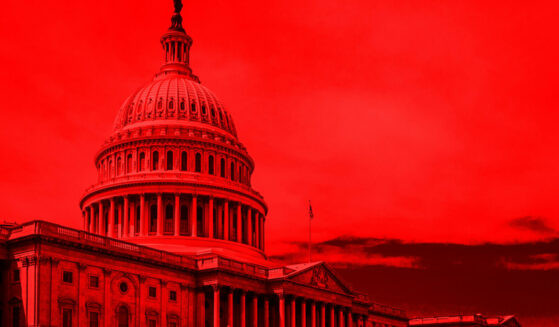 The primary purpose of replacing Biden and Harris is undoubtedly to prevent Trump’s return to the White House.
By Clifford Nichols, Western Journal  January 31, 2023 Comment MoreShare
Next