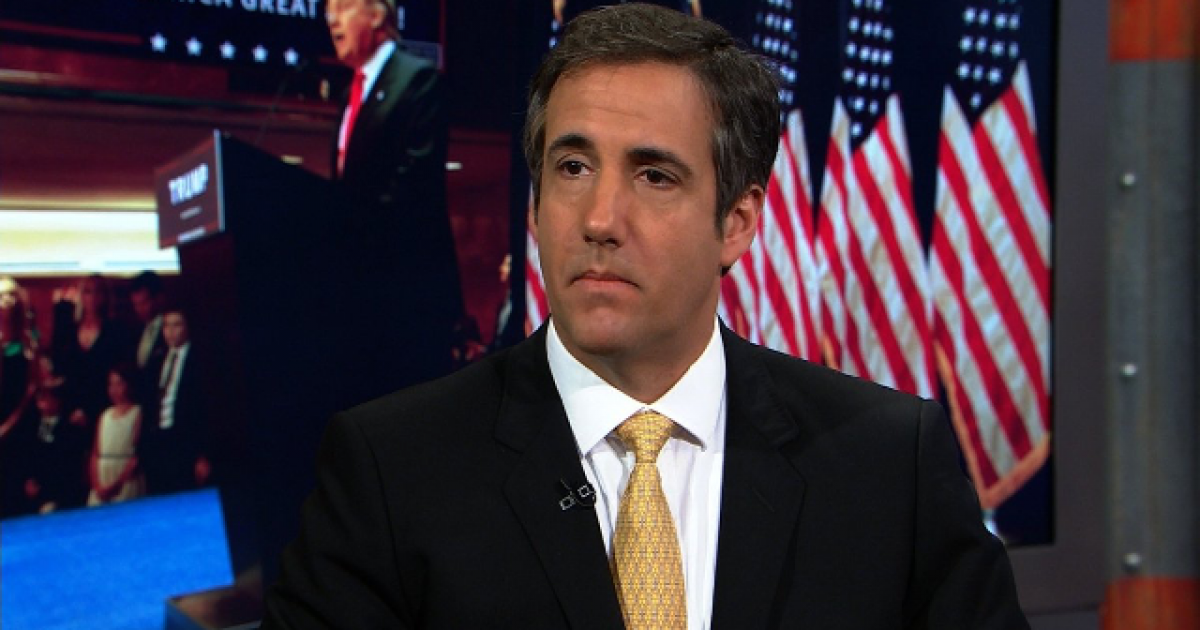 Long time Trump attorney Michael Cohen wasted no time pointing the finger at his former boss, stating that he committed not one, but two campaign finance crimes at the behest of the president when he paid two women “hush money” payouts in the six-figure range to silence them about alleged affairs they had with then candidate Donald Trump.

But many legal experts say Cohen didn’t actually commit a campaign finance crime, leading to speculation about why he pleaded guilty, and what his confession may mean for Trump.

Among election law experts, however, there’s doubt that Cohen committed a crime. Skeptics say silencing the women may have helped Trump during the 2016 campaign, but also protected Trump’s family and company from embarrassment, meaning it wasn’t an election contribution.

Experts point to the failed prosecution against former Sen. John Edwards, D-N.C., whose wealthy supporters gave money to his mistress Rielle Hunter to silence her.

“The big fish here is Trump, and this is a long way toward trying to ‘get Trump,’ so to speak,” said Bradley Smith, a former Republican chairman of the Federal Election Commission.

But Smith, a professor at Capital University Law School who is “not a big fan of Trump,” said Cohen’s plea doesn’t necessarily torpedo the president, given the legal question is unsettled.

“I think it is not a crime to pay a mistress in this way, because it’s not a campaign expense, even though it is something that potentially benefits the campaign,” he said.

Not matter how you slice the cheese, paying off these women was unethical, and it also makes it look like Trump really did have the affairs. Whether he did or not is not for us to say without 100 percent proof, but it doesn’t look good with this particular situation.

Is it illegal? No. Should the president have allowed himself to be put into a situation where this would be a problem? No.

Just because we support the president doesn’t mean we agree with every single thing he’s done in his private life. Nor should we.

Let’s hope this situation gets wrapped up soon.

Taxpayer Funded Organization Hands Over Whopping $248K to Professors. The Reason Why is Beyond Ridiculous.