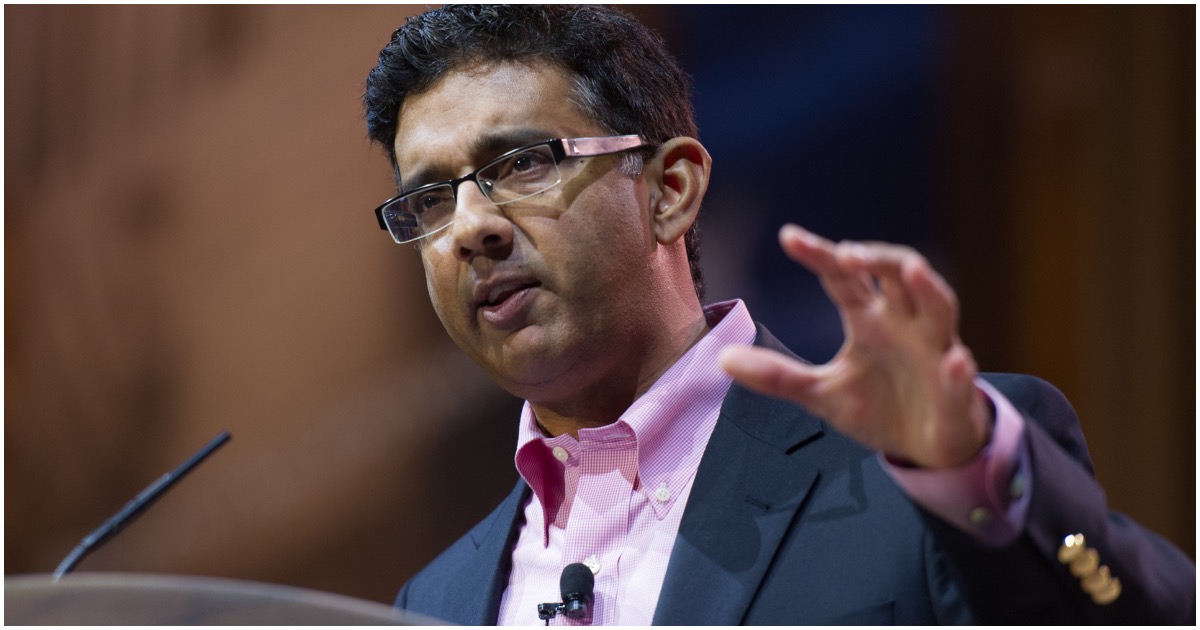 Every conservative in America will want to be in attendance at the Cobb Galleria in Atlanta, Georgia on September 14, 2019 for a can’t miss event.

Speakers for Censored, a mini-CPAC (if you will), include Dinesh D’Souza, Gary DeMar, Doug Giles, and Dr. Gina Loudon.

Rather than debate issues publicly or agree the first amendment applies to all, they hide behind their keyboard and push a few buttons to shut down facebook pages, twitter accounts, Paypal accounts, the list goes on.

To be a conservative now in parts of this country is to be an outcast. Be a patriot and love your country, and you’ll be called a Nazi – a term used so loosely, it’s an insult to the millions who were slaughtered in the Holocaust.

Republicans may control the White House and Senate (for now), but the progressive left controls the media, colleges, Hollywood and Silicon Valley and they are effectively and radically changing the future of this country.

With this in mind, we’re putting on one of the most important events of the year: Censored.

We are in a battle for the future of America and for our children and grandchildren.

Everything you need to know about the event, including the itinerary, transportation and nearby hotels, can be viewed at this link.

CrossFit has become beloved by millions of Americans across the nation, as evidenced by the numerous gyms that have popped up from coast to coast over the past decade.

Though the workout is now popular and valued by Forbes at over $4 billion, CrossFit still has plenty of work to do when it comes to promotion.

However, they will no longer be using Facebook and associated properties (Instagram, WhatsApp) due to censorship concerns.

CrossFit has declared the Mark Zuckerberg-founded network as “the de facto authority over the public square,” cautioning of the company’s increasing power amidst a lack of “transparency” and “due process” with respect Facebook’s censorship of speech and expression.”

Recently, Facebook deleted without warning or explanation the Banting7DayMealPlan user group. The group has 1.65 million users who post testimonials and other information regarding the efficacy of a low-carbohydrate, high-fat diet. While the site has subsequently been reinstated (also without warning or explanation), Facebook’s action should give any serious person reason to pause, especially those of us engaged in activities contrary to prevailing opinion.

Facebook and its properties host and oversee a significant share of the marketplace of public thought. To millions of individuals and communities across the world, Facebook and its properties remain the platforms where ideas and information are exchanged. Facebook thus serves as a de facto authority over the public square, arbitrating a worldwide exchange of information as well as overseeing the security of the individuals and communities who entrust their ideas, work, and private data to this platform. This mandates a certain responsibility and assurance of good faith, transparency, and due process.

IT BEGINS: New York Law Will Give Undocumented Immigrants the Right to Vote In Elections