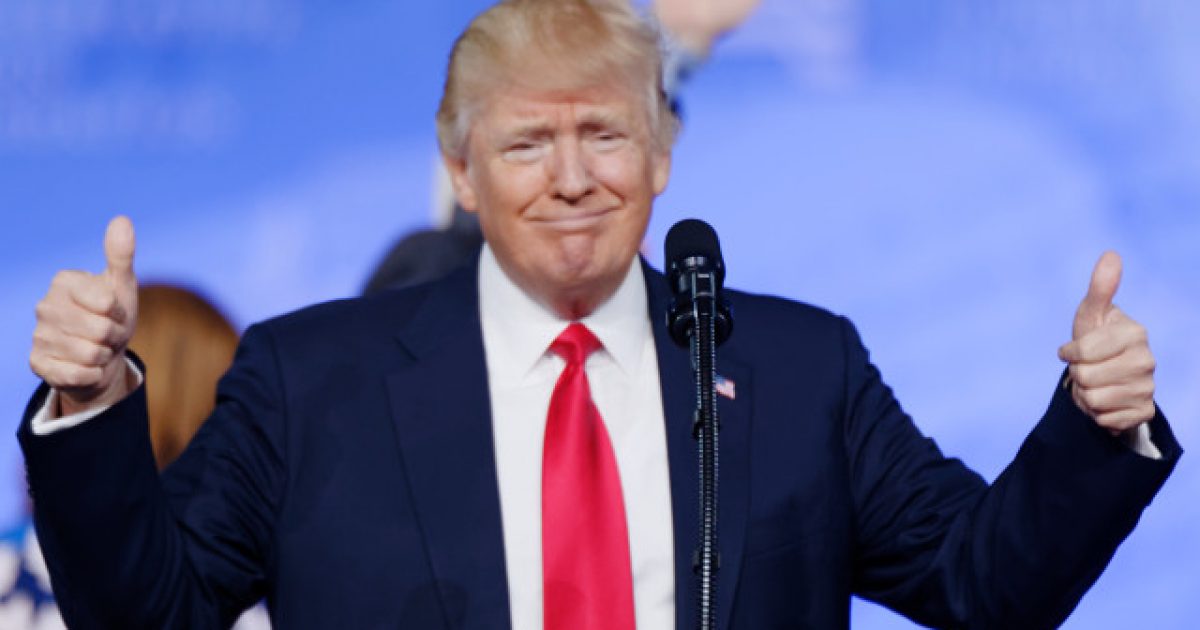 A pair of career diplomats who were highly involved in the crafting of U.S. policy in Ukraine have given testimony about President Trump’s July 25 call with Ukrainian President Volodymyr Zelensky which was transcribed and released by the White House, saying it was “substantively correct.”

The transcript of the call, which is at the center of the Democrats’ impeachment investigation, shows no explicit quid pro quo between Trump and Zelensky but does show Trump pressuring Zelensky to investigate corruption allegations into 2020 Democratic front-runner Joe Biden. Trump has said the call was “perfect” and decried the impeachment process as “the greatest political witch hunt in history.”

During their public hearing on Tuesday, Jennifer Williams, a foreign service aide detailed to Vice President Mike Pence’s office, and Lt. Col. Alexander Vindman, the top Ukraine specialist on the National Security Council, were both asked about the transcript by the House Intelligence Committee.

“I didn’t take a word-for-word accounting. When I first saw the publicly released version, it looked substantively correct to me,” Williams said when asked whether the transcript was “complete and accurate.”

“I certainly would describe it as substantively correct,” Vindman agreed, adding that it was “correct” and that he called it “very accurate” during his closed-door testimony.

Kurt Volker, who served as the former U.S. special envoy to Ukraine, and Tim Morrison, a former NSC aide, will also be giving testimony during the impeachment inquiry to be held on Tuesday.

Despite saying the Trump transcript was “substantively correct,” Vindman spoke with House investigators during his private deposition and alleged the White House omitted some important words and phrases.

Dem Lawmaker Weighs In On Trump, Says, ‘I’d Like To Impeach The Bas**** Right Now’