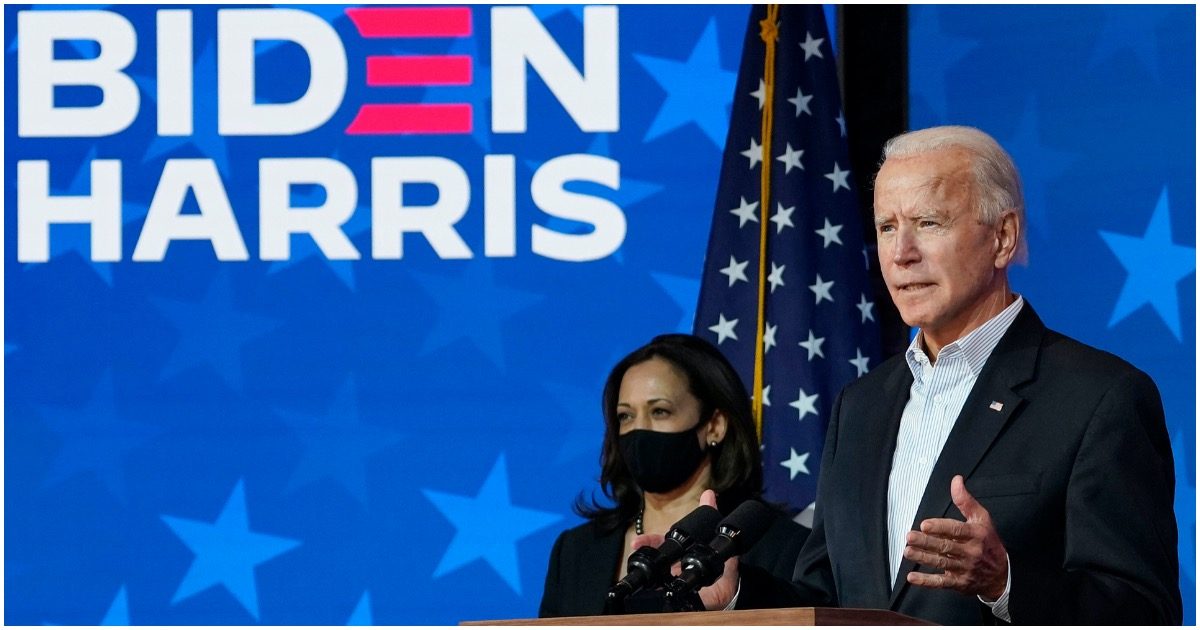 Sidney Powell, one of the attorneys on Trump’s team working to protect Americans from the horrors that would come with a Biden administration, dropped some bombshells on Fox Business on Sunday morning.

For one, it turns out a guy recently named to Biden’s transition team is the chairman of the board of a company that “specializes in building and implementing electronic voting systems.”

His name is Peter Neffenger, former Administrator of the Transportation Security Administration during the final couple years of the Obama administration.

"We've got so much evidence, I feel like it's coming in through a firehose."@TeamTrump Atty @SidneyPowell1 says she has 'enough evidence of fraud to launch a massive investigation' into Dominion.

One of the most disturbing findings: A direct tie to TEAM BIDEN. 🗳️🔽 pic.twitter.com/B4lepPDktk

And then there’s the two clips below, where Powell states: “They can watch the voting real time. They can run a computer algorithm on it as needed to either flip votes, take votes out or alter the votes to make a candidate win… It’s massive criminal voter fraud, writ large across at least 29 states… It’s obvious the algorithm and the statistics that our experts are tracking out are batches of votes and when the votes changed. It’s going to blow the mind of everyone in this country when we can get it all together and can explain it with the affidavits and the experts that have come forward.”

Sidney Powell: Trump’s Team Will Have Evidence to Overturn Results From Multiple States