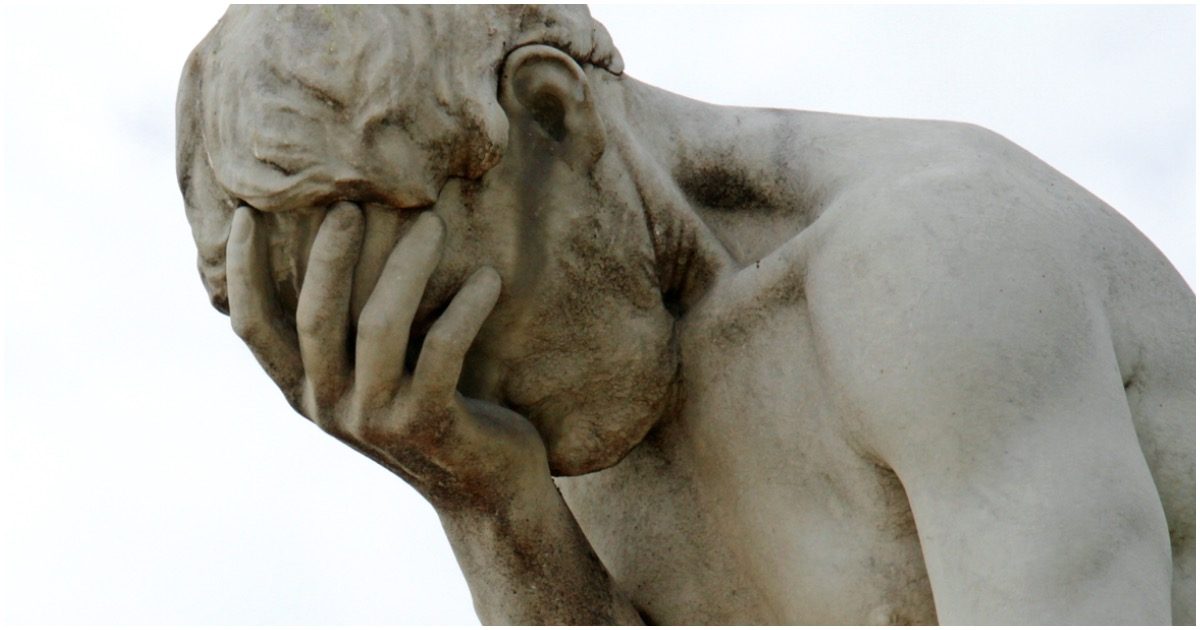 Melanie Hicks has reportedly not responded to a request for comment. Likewise, it is not known if she is still the director of this taxpayer-funded museum.

That being said, it’s probably fair to assume that Hicks won’t be serving in that role for too much longer. But you never know.

Check this out, via BigCountryHomePage:

NOLAN COUNTY, Texas (KTAB/KRBC) – The Pioneer City County Museum Board of Directors is holding an emergency meeting after the museum’s director made a social media post saying all republicans should die.

During voting for primary elections on Super Tuesday, director Melonnie Hicks made a post to her personal Facebook page that reads, “I hope every single one of you pieces of s*** that votes republican, dies today.”

@MelonnieHicks represents @PioneerMuseum67 – our tax dollars are being spent on hate speech and violence. Melonnie Hicks MUST be FIRED!!! pic.twitter.com/HEwxIZrxM9

To say you want a person to die – any person – is pretty despicable. Whether you disagree with a person on politics or religion or movies, whatever, doesn’t matter.

On one tape, someone says of course we’re left-leaning at CNN – but everyone already knew that. On another, a CNN employee appears to not-so-subtly suggest he wants President Trump dead.

Will this person be suspended? Fired? Even talked about longer than a day before the liberal media decides to bash POTUS for doing a good job on the economy?

In a new undercover sting video released on Thursday by James O’Keefe’s Project Veritas, a production supervisor at CNN suggested that he wants President Donald Trump to die “hopefully soon.”

The remarks were included in a nearly 16-minute long video in Project Veritas’ third installment of its undercover sting video series on CNN, which the group has dubbed “Expose CNN.”