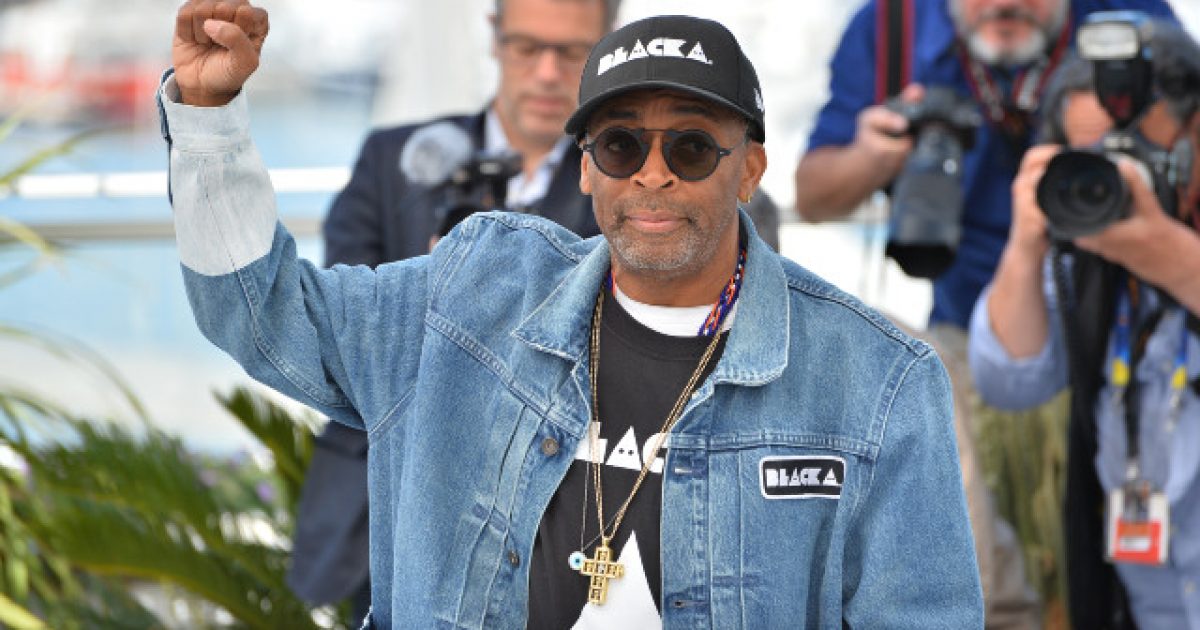 Infamous director Spike Lee is no stranger to making controversial statements, particularly when it comes to the issue of race relations, a reputation he’s not only well earned, but one that he continues to establish with his latest comments about black people who vote for Donald Trump in the upcoming election.

Lee calls the support of Trump by black Americans to be “drinking the orange Kool-Aid,” which one can suppose he considers to be a rather clever little combination of pop culture statements.

Apparently, if you have dark skin, you aren’t allowed to think for yourself and decide who you want to vote for based on what your own political beliefs happen to be. Instead, you need to forego your identity as an individual and cast your ballot as a member of the hive mind that is the modern-day Democratic Party.

And yet, conservatives are considered the racist ones?

Lee is working on a new movie about the Vietnam War that features a character who is a black Trump supporter.

“My co-writer Ken Wilmott and I to put some tension in the group. These four brothers who grew up, who fought side-by-side in the Vietnam War and are coming back 40 some years later,” Lee explained. “So everybody can’t be — everybody went off after they came back from the war, so people went their different ways and … I would like to add, played by the great actor Delroy Lindo, he really makes you understand why he’s wearing that hat, and you have sympathy for him.”

Well, now. That film is no doubt going to be a fair and balanced portrayal of both the Vietnam War and what black Trump supporters are really like, right? Wrong. It’s a propaganda piece. That much we can already tell just from Lee’s comments right here.

It seems the left is incapable of presenting a balanced view of any topic or issue, especially the prophets of the progressive religion in Hollywood.