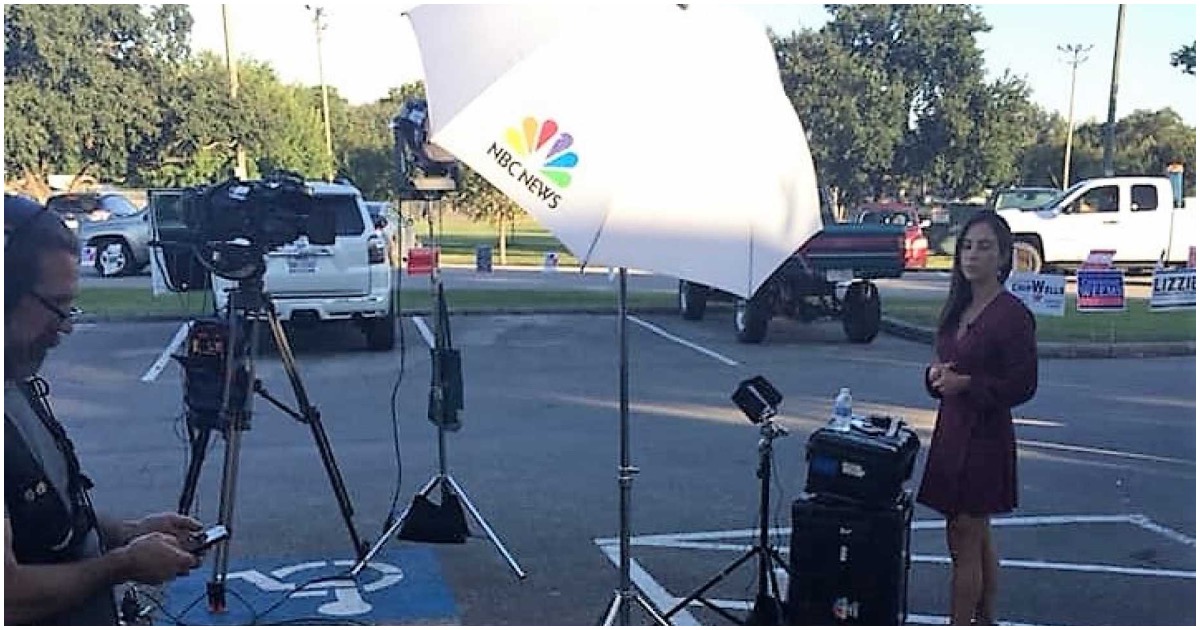 All he wanted to do was vote.

MSNBC had set up shop in a handicapped parking spot and was unwilling to move in order to accomodate him.

A disabled Air Force veteran says an MSNBC news crew blocked his way into a polling site in Houston when it parked in a handicapped parking spot.

Democrats love to talk about voter suppression, so what is this?