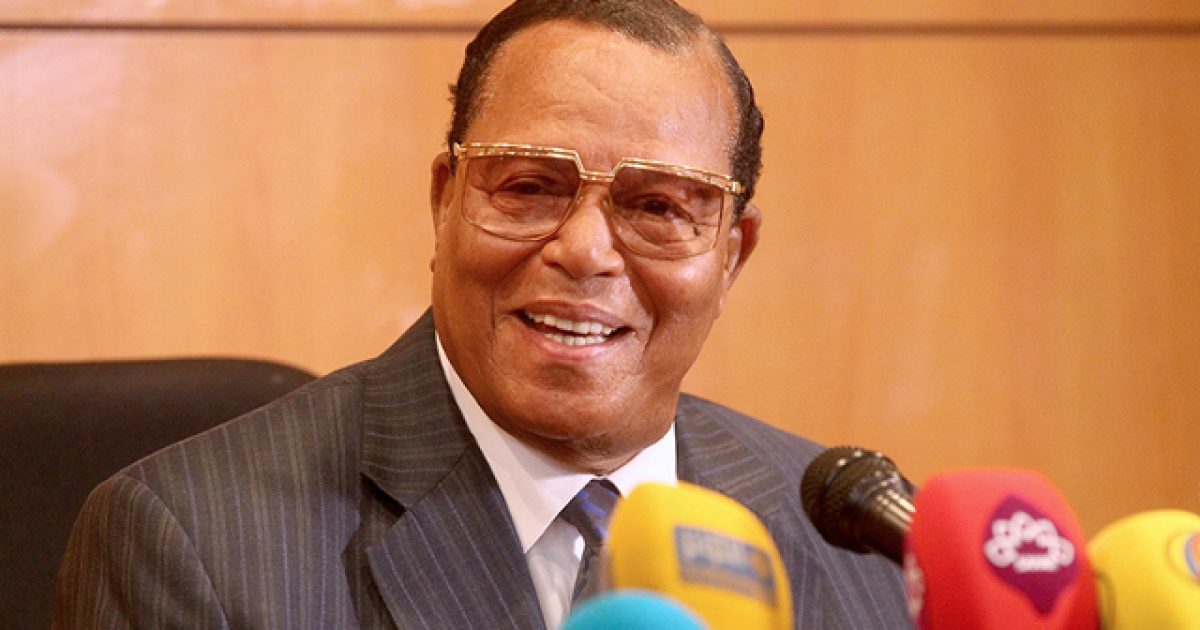 A new documentary is about to grace the digital shelves of Netflix and it’s subject matter is sure to cause a great deal of controversy and offense, especially for Jewish folk.

The film will be focusing on Louis Farrakahn, the infamous leader of the Nation of Islam, a man who is known for his extremely anti-Semitic views.

The film was produced by his son and is set to be released on August 1.

Just yesterday, a top executive at Netflix announced it would focus more on faith-based and family programming.

Farrakhan is frequently in controversy for his radical and bigoted views. Last month, he even lost his Twitter verification for a tweet in which he claimed he was “unmasking the Satanic Jew” and the “Synagogue of Satan.”

In April, he gave a lecture where he linked the Star of David to the Biblical mark of the beast and sexual immorality.

In the past, he referred to 9/11 as a false flag operation by the Bush Administration and described Adolf Hitler as “a great man.”

I had to check four times because I thought this was a meme… https://t.co/Y97nkRnvKK

"the powerful Jews are my enemy."

“It is now becoming apparent that there were many Israelis and Zionist Jews in key roles in the 9/11 attacks.”

So apparently it isn’t racism or discrimination so long as the individual spewing hate is a Muslim and the target is a Jew? Glad that is straightened out now. Whew!

This is a really horrible film to put on display, largely because it is not going to be a balanced view of Farrakahn, but a slanted piece crafted by his own child. Perhaps, given that there are Jewish customers of Netflix, they ought to reconsider putting this man’s film up?

If it were a movie celebrating a noted KKK member, the amount of outrage hitting the Internet would be staggering. It’s time for the left to live consistently according to their principles.

Oregon Congressional Candidate Takes Major Swipe at the First Lady, Here’s What He Likens Her To