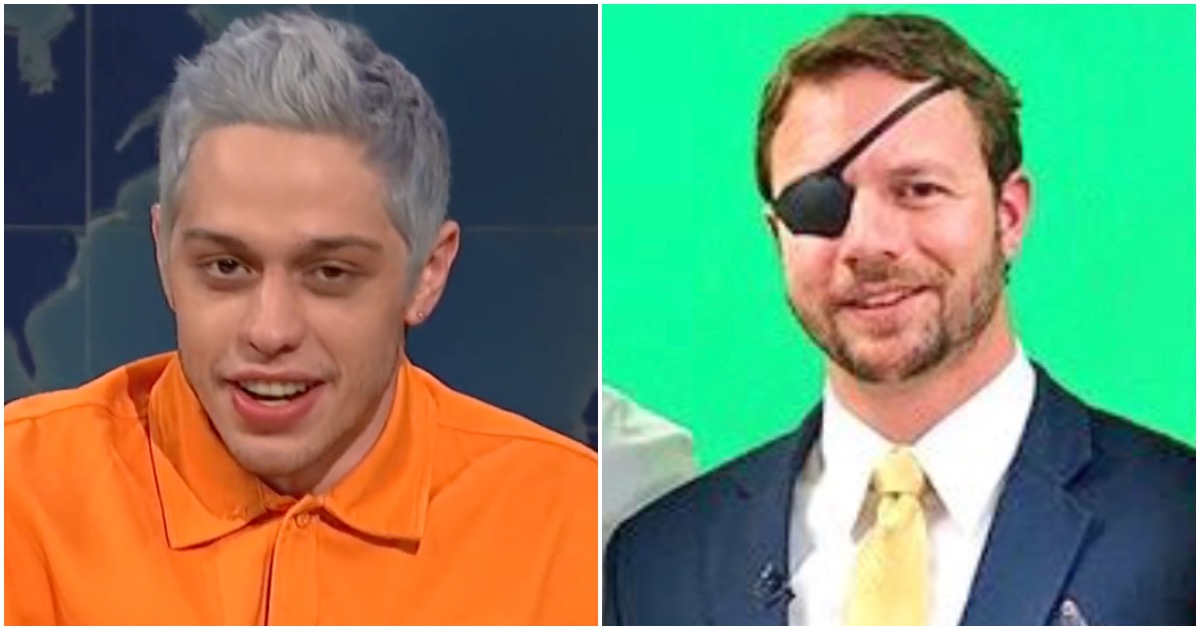 On the other hand, Davidson is a comedian. His job is to tell jokes and not be politically correct.

Dem Candidate Appears As Nurse In Ads, But Never ONCE Practiced Nursing In Her Life