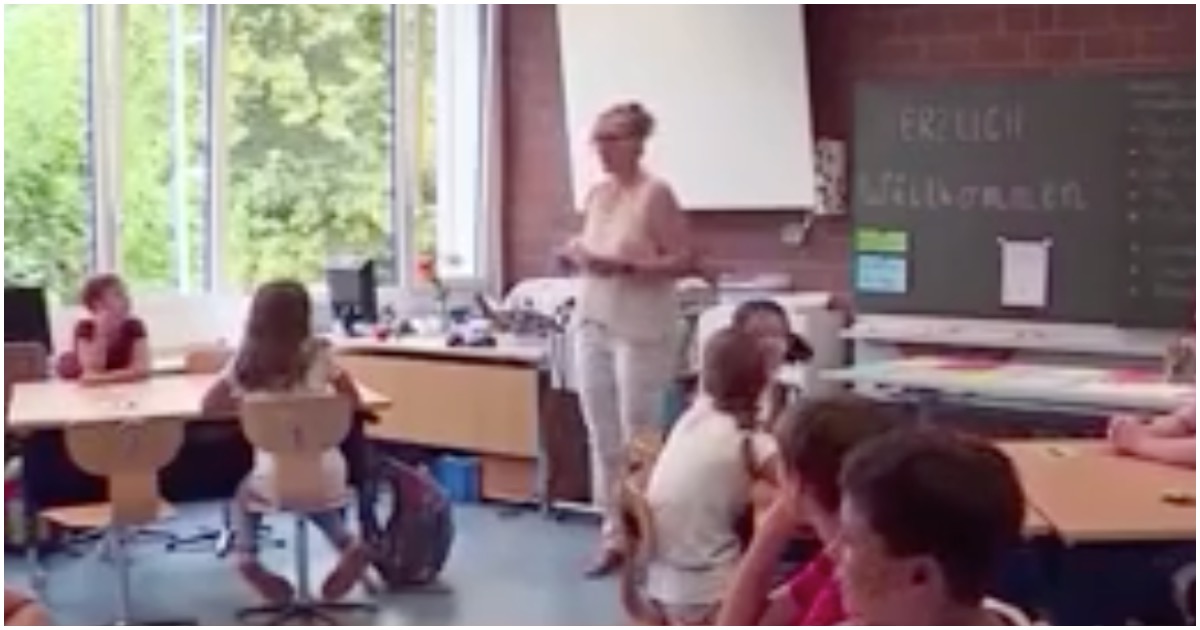 The kid apparently had a knife on him.

The teacher wanted to take it from him because, well, come on. It’s a knife.

SWITZERLAND: Muslim ‘refugee’ breaks teacher’s jaw as she searches for his knife https://t.co/FRfMX7tcYB

The First Amendment is under attack at American universities.

This is what Democrats want. And they’re loving it.

Who would have thought Texas would look worse than California when it comes to speech codes?

Yet California public universities still have their share of kooky conduct codes that infringe on speech, and one of them even has a similar zero-tolerance rule for offensive jokes.

WATCH: Ilhan Omar Is Now Questioning the Patriotism of Americans Born In America [No Joke]