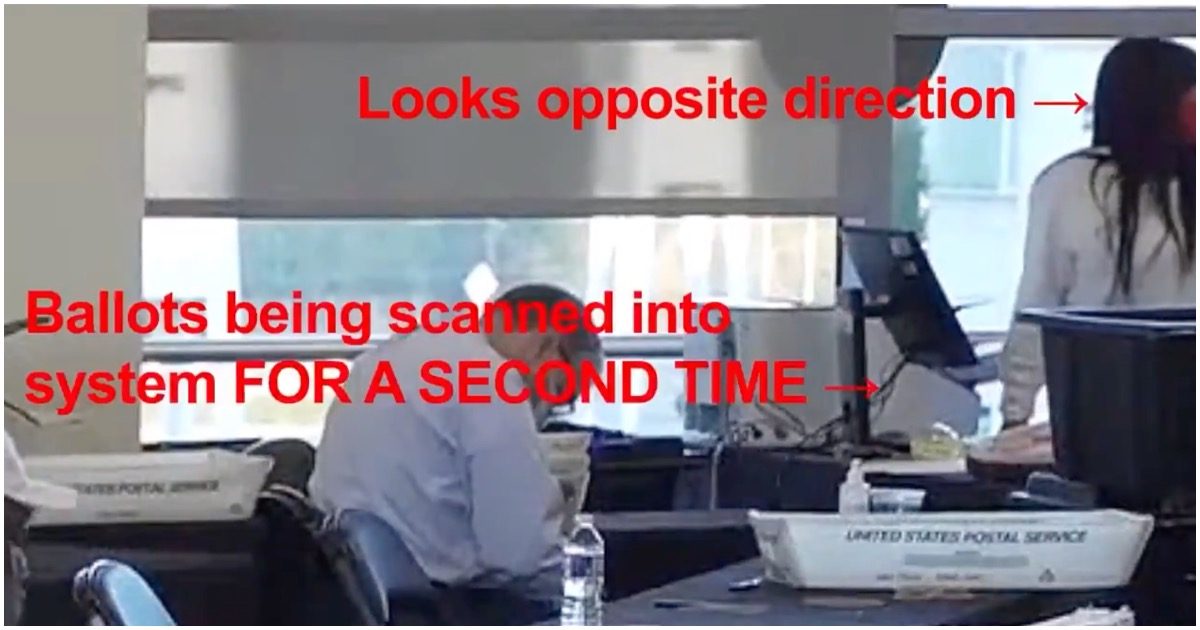 How is it possible that the 2020 presidential election will come down to what happens on The Hill on January 6, when there is clear evidence of fraud? Lots of it. Video after video shows deception taking place.

If Joe Biden steps foot in the White House, it means Republicans gave up.

NEW: The same batch of ballots being scanned 5 times in a row in Fulton County, Georgia at State Farm Arena on November 3, 2020. pic.twitter.com/WpqBIWmM8P

The Demand for Equity: The Latest Scam From the Left — An Opinion Piece