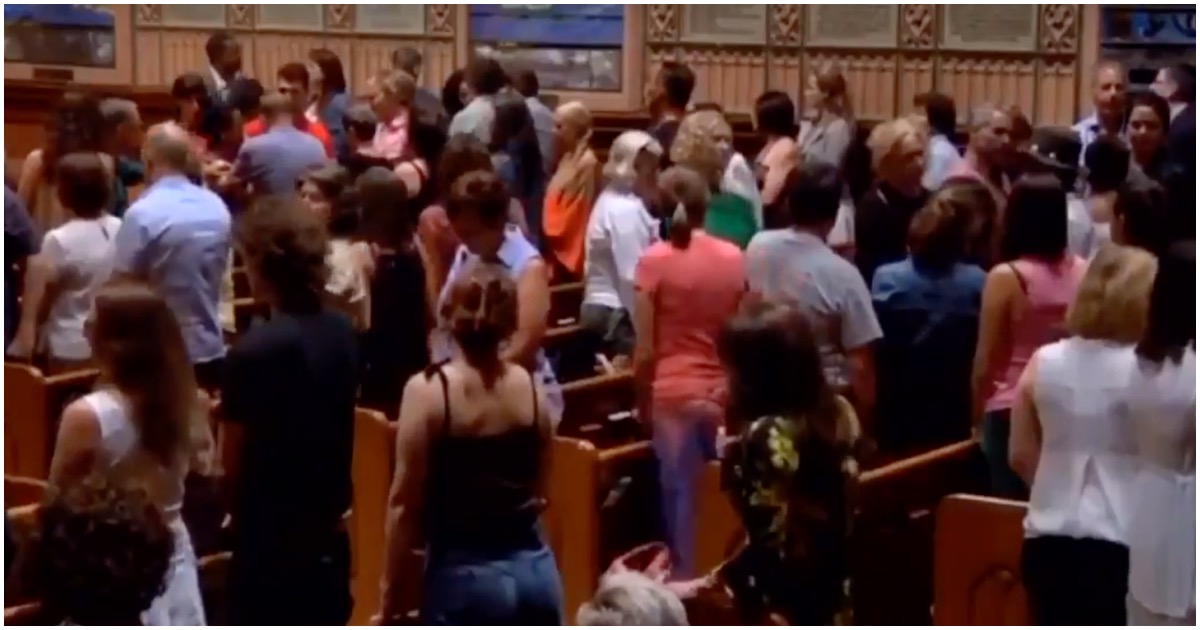 How can you be forced to apologize for something you had nothing to do with?

Are all Democrats really this stunningly ignorant or is it just the one presidential candidate, in particular?

Don’t answer that. We all know the answer.

“With nearly 200 black people in the audience on their feet, Williamson apologized for slavery, lynching, murders, rapes of black women, destruction of the black family, mass incarceration of black men, being called the N-word and systemic and institutionalized racism and more,” the Houston Chronicle’s Joy Sewing wrote at the time.

Williamson received lots of attention on social media following her big debut on the national stage during the first round of Democratic debates. In a recent New Hampshire poll, she ranked higher than Sen. Cory Booker, D-N.J., and former Rep. Beto O’Rourke, D-Texas, although factoring in the poll’s margin of error, they were all statistically tied.