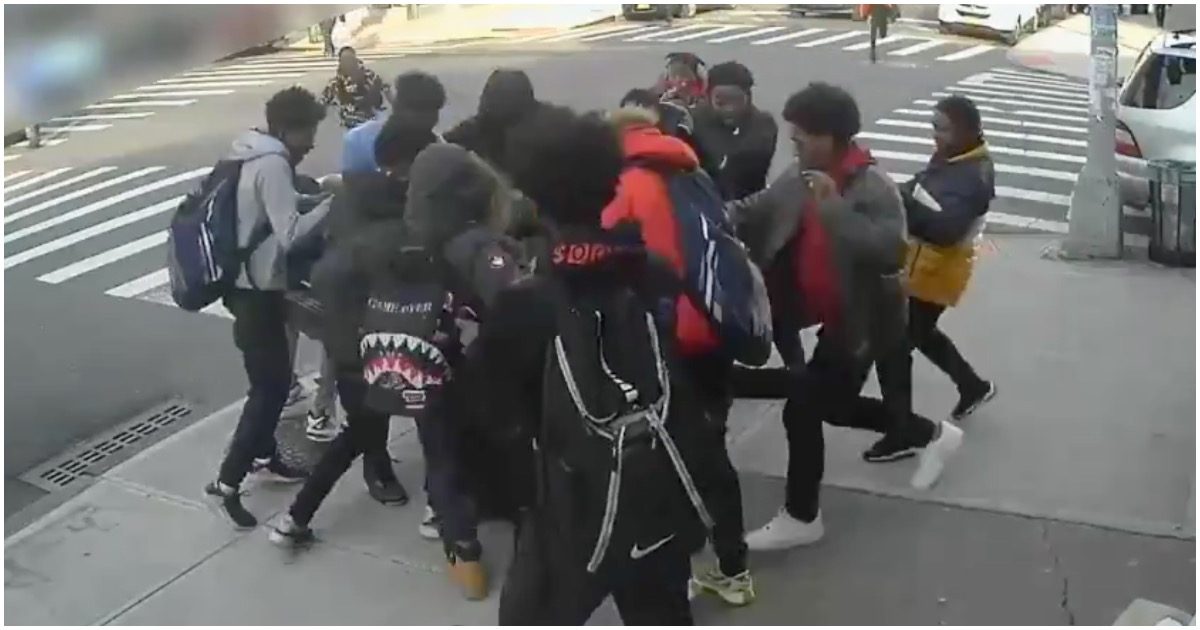 A mob of black teenagers violently beat and stomped on a 15-year-old girl in Brooklyn, New York, in broad daylight. Her shoes were then stolen at the end of the debacle. From New York Post:

The appalling 20-second beatdown ends with one kid yanking the victim’s black and white Air Jordan 1s from her feet and leaving her limp on the ground, the footage shows. They also took her cellphone and debit card before running away in several directions, police said.

She was taken to NYC Health & Hospitals/Kings County to be treated for bruising and head trauma, cops said. It was unclear what provoked the attack.

🚨WANTED for ROBBERY/GANG ASSAULT: On 3/5, at approx 4:10 PM, in front of 216 Utica Ave in Brooklyn, a 15-year-old female was approached by a group of individuals & was punched & kicked to the ground & had her property removed. Any info call or DM @NYPDTips at 800-577-TIPS. pic.twitter.com/JjCCFbnhSJ 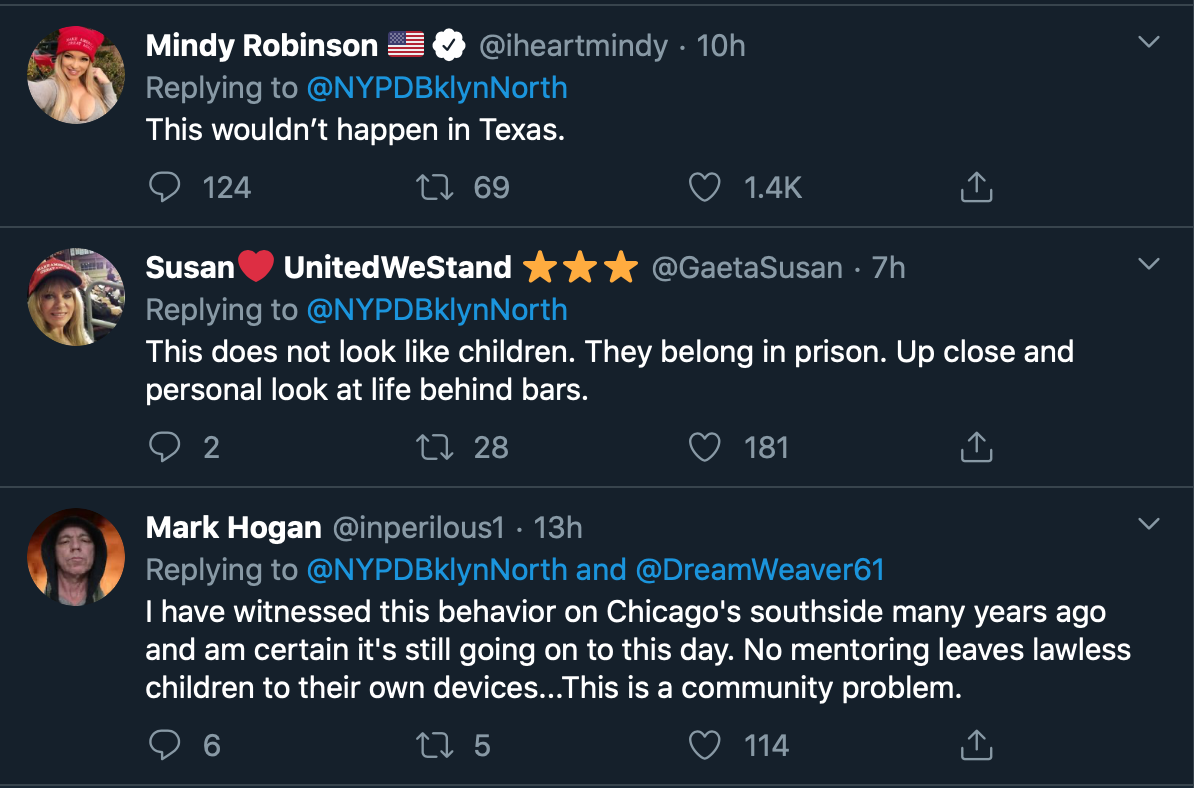 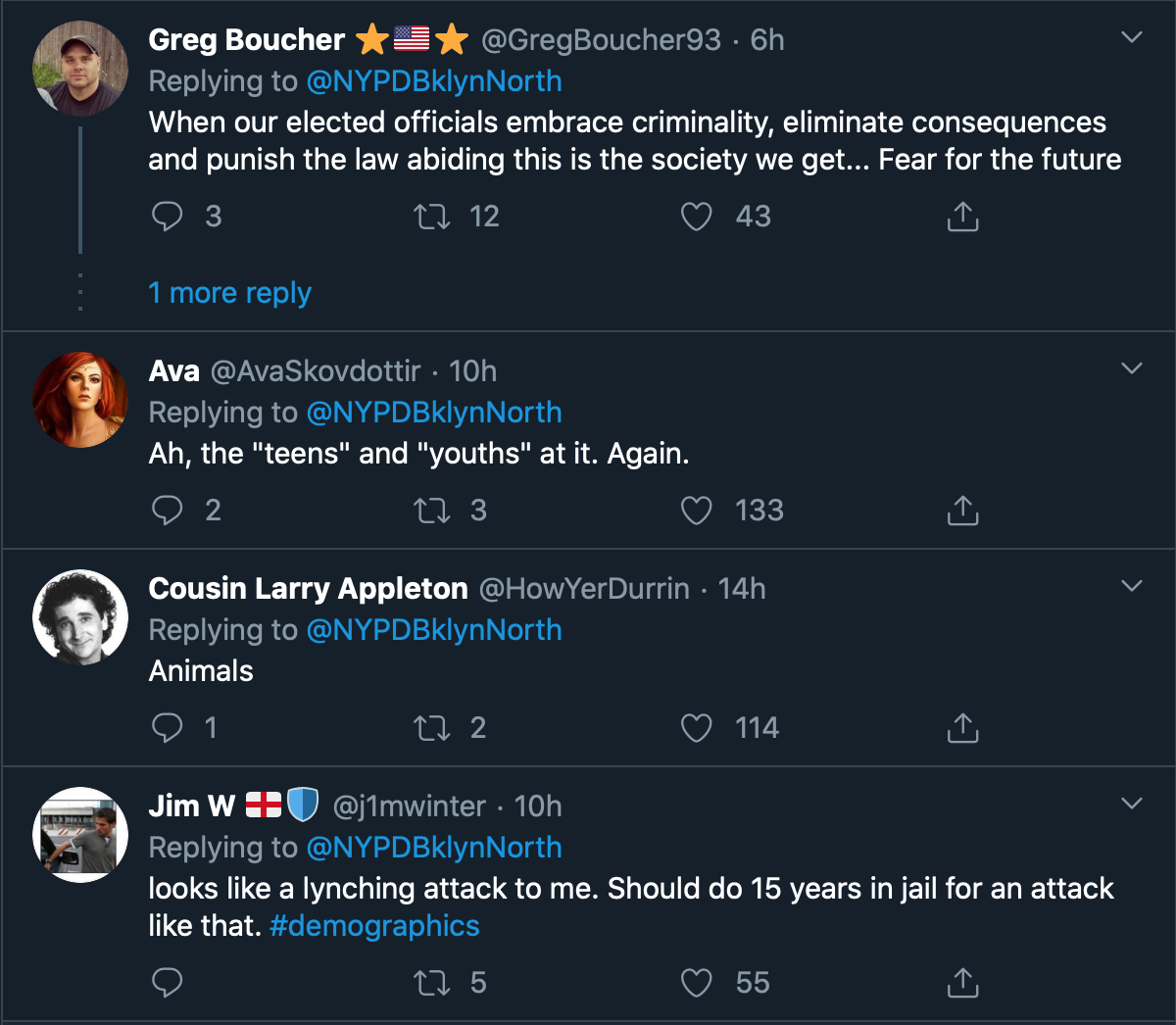 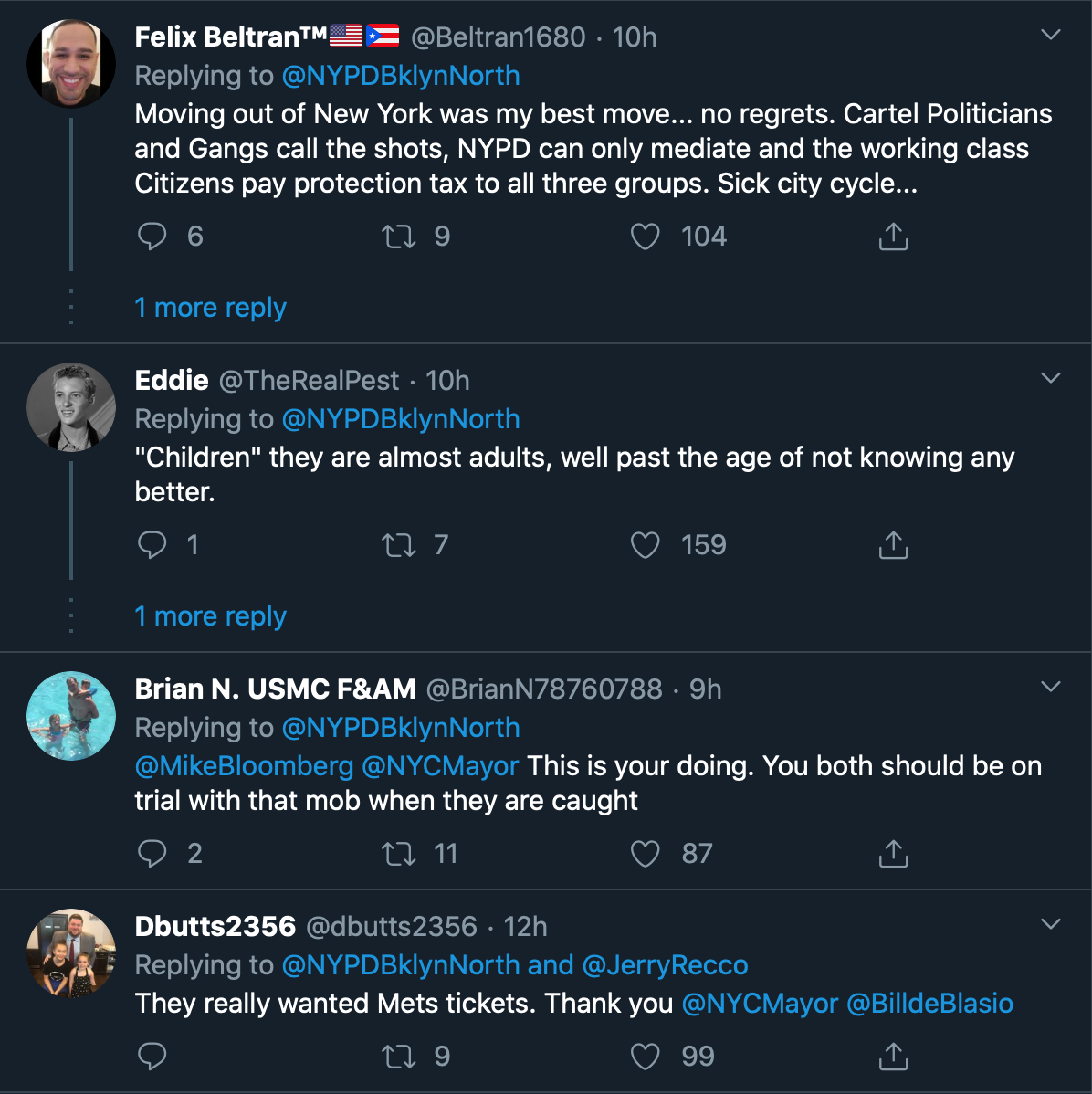 Check out what recently took place in Chicago, then ask yourself: “what would the liberal reaction be to this story?”