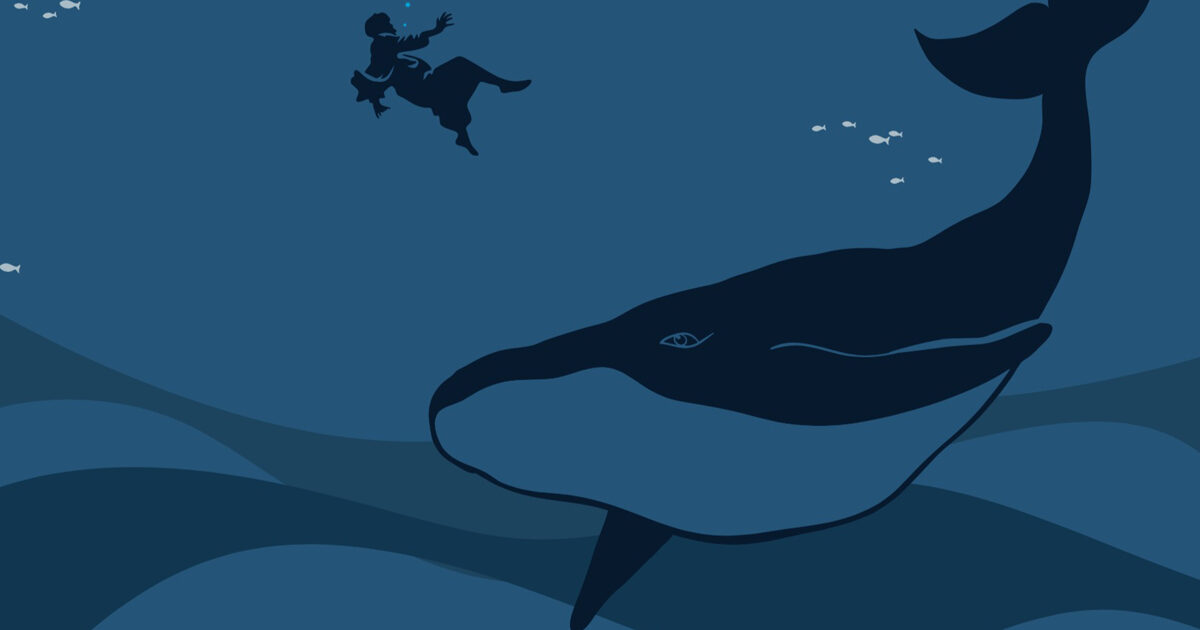 A lobster diver who was actually swallowed by a humpback whale is recovering from the ordeal in a Massachusetts hospital.

Michael Packard, 56, wash diving for lobsters when the whale came careening toward him from behind. And suddenly, Packard realized he was about to become lunch!

Packard ended up inside the whale’s mouth before being spat out. He is now at Cape Cod Hospital with at least one broken leg, his wife, Cynthia, said.

“He was swallowed by the whale, he was in his mouth for about 20 seconds,” Cynthia told the media.

Lobster divers usually have a bit less eventful jobs. They swim around the cold waters in Provincetown, Massachusetts, and grab up lobsters that they find sitting on the sea floor. The divers are followed by a support boat where the lobsters are deposited.

While divers do have to worry about sharks, they don’t often worry about being swallowed by a whale.

According to USA Today, whales eating people is “exceedingly rare.”

Charles “Stormy” Mayo, a senior scientist and whale expert at the Center for Coastal Studies in Provincetown, said this is exceedingly rare. Humpbacks are not aggressive animals, and he said he feels this was likely an accidental encounter while the whale was feeding on fish, likely sand lance.

“People direct dive on them (humpbacks) in the tropics, not here. In those places I’m not aware of a single incident of people having problems with them,” Stormy Mayo said.

Well, at least in this case, one diver has to be thankful that a whale didn’t find him all that tasty.

Democrat Senators and Their False Claims About Pulse Nightclub Massacre