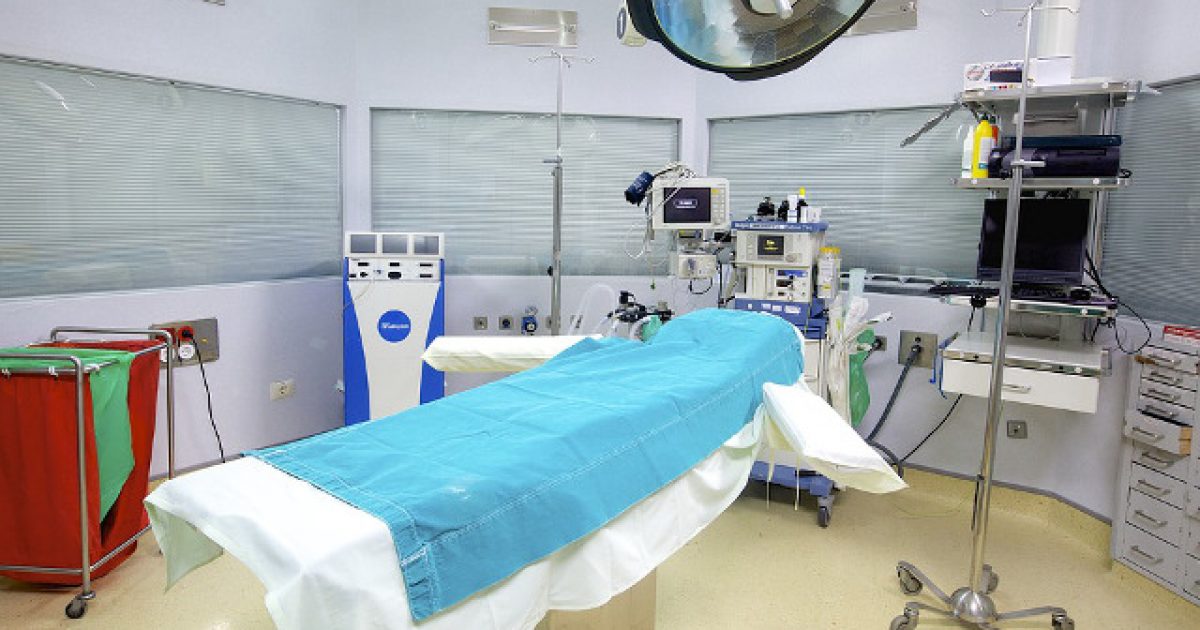 I am never ashamed to say it;  I love America.

I always have, and I pray that I always do.  There is a unique fierceness to We The People that has allowed us to conquer a massive continent worth of wilderness, install liberty across this land, and find reason enough to put those boots back on every morning in the pursuit of happiness.

It’s a terrible curse that the most incredible acts of humanity can only occur in the proximity of horrific tragedy.  But, when tragedy strikes, Americans are at their best.

Such is the case this week as we mourn the loss of life at a Pittsburgh area synagogue after a deranged, antisemitic gunman opened fire while spouting racist phrases.  The shooter, who was apprehended alive but injured, has now been ironically saved from the brink of death by a team of Jewish doctors.

Jewish doctors and nurses at Allegheny General Hospital in Pittsburgh put their personal feelings aside to help save the life of the man who allegedly claimed he wanted to “kill all the Jews” as he opened fire at a synagogue and murdered 11 worshipers.

Robert Bowers, 46, was shot multiple times himself and taken to AGH. In addition to killing eight men and three women, he wounded six other people, including four police officers, before surrendering Saturday.

“He was taken to my hospital and he’s shouting, ‘I want to kill all the Jews’,” Dr. Jeffrey Cohen, president of Allegheny General Hospital and a member of the Tree of Life Synagogue, told ABC. “The first three people who took care of him were Jewish.”

Another nurse, whose father is a rabbi, “came in from a mass casualty drill and took care of this gentleman.”

We must remember that, in America, we are at our best when the challenge is the most difficult.  This is a nation built on the idea that hard work and determination will conquer all evils, and it is that confidence that allows us to maintain our freedoms.

Once that is lost, we too will be listlessly adrift.

When You See Who’s Managing Panama City, Florida in Devastating Wake of Hurricane Michael, Your Heart Will Swell With Pride