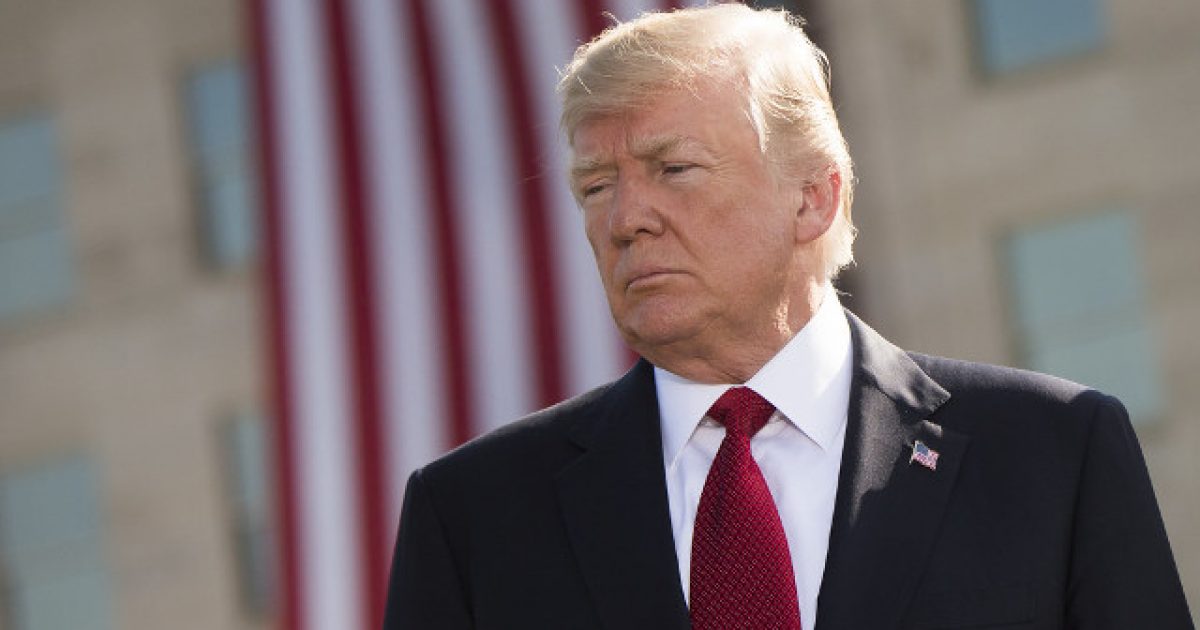 The partisan divide in America on the issue of whether or not President Trump should be impeached is at an all-time high, making it even worse than the divide that existed at the time of Richard Nixon, who decided to resign before he could actually be impeached.

Trump’s approval rating right now is twice what Nixon’s was when he stepped down in 1974. The latest Gallup poll has Trump at a 41 percent approval rating versus Nixon’s 24 percent.

The poll analysis said that unlike during the impeachment moves against Nixon and former President Bill Clinton, the sides have hardened, making it difficult for Congress to act.

“The extreme partisan polarization distinguishes the Trump impeachment process from that for Nixon and Clinton. Though Republicans did not favor removing Nixon from office, enough of them did that Republican members of Congress had more latitude to vote against the party majority on impeachment. Nixon’s low approval ratings — 24% overall and just 50% among Republicans — also gave Republican members of Congress more leeway to vote against the party base,” said Gallup.

In Trump’s case, however, 92% of Republicans stand against impeachment or removal of Trump. Under Nixon, 59% opposed his removal, while 31% embraced it.

Among Democrats, 87% back impeachment and removal of Trump. Some 71% said the same thing under Nixon.

In other words, Democrats are ready to boot Trump as soon as possible, while Republicans don’t want that to happen at all.