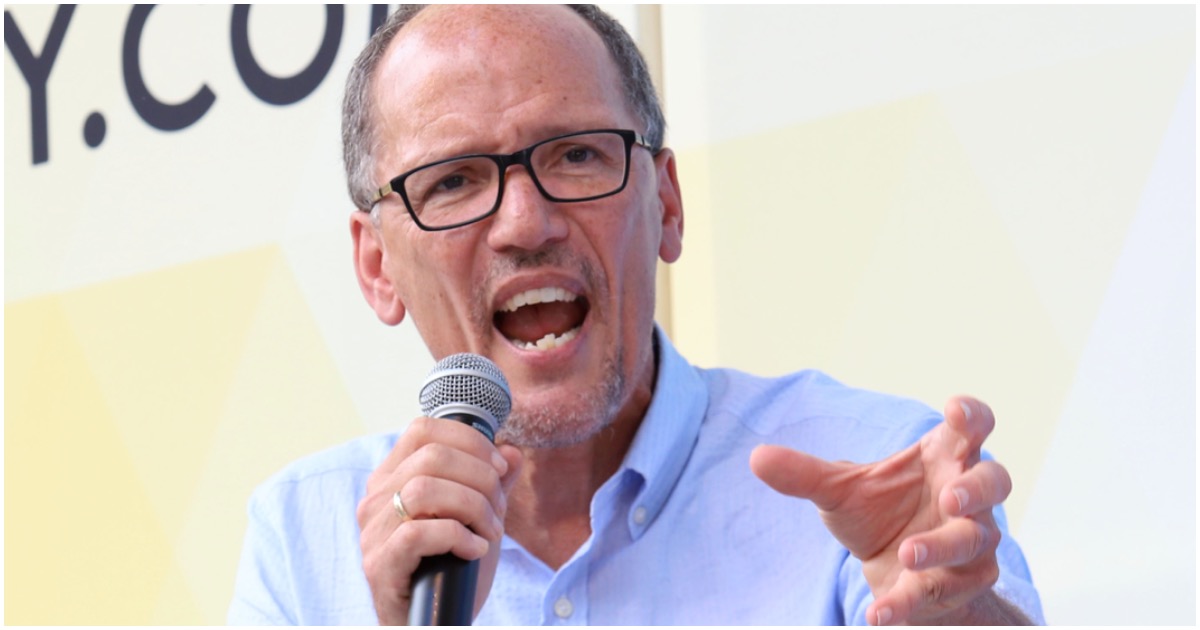 This is what all Democrats believe.

Most of them don’t believe in God so they’ve got to believe in something, right!??

Perez noted, “You know Brett, socialism is the oldest trick in the book. You’re a very good student of history. When Social Security was debated, when Medicare was debated, when the minimum wage was debated, Republican opponents of all of those three critical elements of our social compact said this is socialism. What Social Security and Medicare and the minimum wage have done is make capitalism work for everyone. And so, this is the oldest attack line in the book. Voters are smart. When you have coverage for people with a preexisting condition, I’d hardly call that socialism. I’d call that sound health policy and sound economic policy.”

He added, “The big difference between Republicans and Democrats on the economy is that Democrats believe that the economy should work for everyone — not just a few at the top. Republicans don’t. Democrats have passed, in the House, an increase in the minimum wage. Donald Trump said seven and a quarter [dollars] is enough to feed your family. … If you want fiscal responsibility in this country — go back 20, 30 years — elect Democrats. [The] stock market does better. The deficit goes down. George Herbert Walker Bush handed Bill Clinton, you know, a deficit as long as the eye can see. Bill Clinton handed George W. Bush surpluses.”

Much like Hillary Clinton infamously describing Trump supporters as “deplorables,” Perez is now labeling Americans who support the president as “cowards” on the wrong side of history.