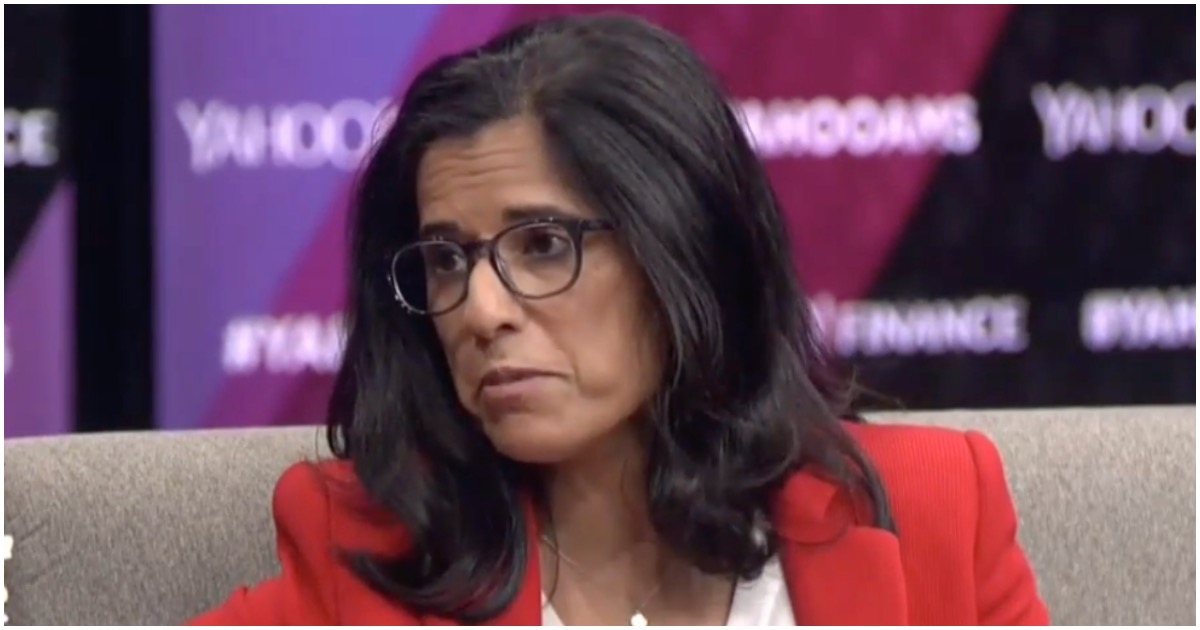 Seema Nanda is the CEO of the Democrat National Committee.

Nanda has released her plan to pay for Medicare for all, which is, of course, a major liberal talking point.

Ready to hear the plan?

Well, according to Nanda, “I don’t know.”

If you thought the first two years of Donald Trump’s presidency were crazy, you ain’t seen nothin’ yet.

Once Democrats take back control of the House in January, they plan to “probe every aspect” of Trump’s life and more.

House Democrats plan to probe every aspect of President Trump’s life and work, from family business dealings, the Space Force and his tax returns to possible “leverage” by Russia, top Democrats tell us.

What they’re saying: One senior Democratic source said the new majority, which takes power in January, is preparing a “subpoena cannon,” like an arena T-shirt cannon.

Trump has already said that if Dems go this route, he’ll fight them hard right back.

Don’t forget, the GOP still holds the majority in the Senate.

Jake Tapper: “Do you plan to take any action to remove President Trump from office? Are you going to attempt impeachment? The New York Times reported you pitched yourself to your Democratic colleagues as, ‘the strongest member to lead the potential impeachment’”

“No, no, no. The key word is potential, if it comes up. No. Impeachment is a question that will come up down the road maybe, depending on the findings of the Mueller administration and of other investigations. We’re far from that right now.”