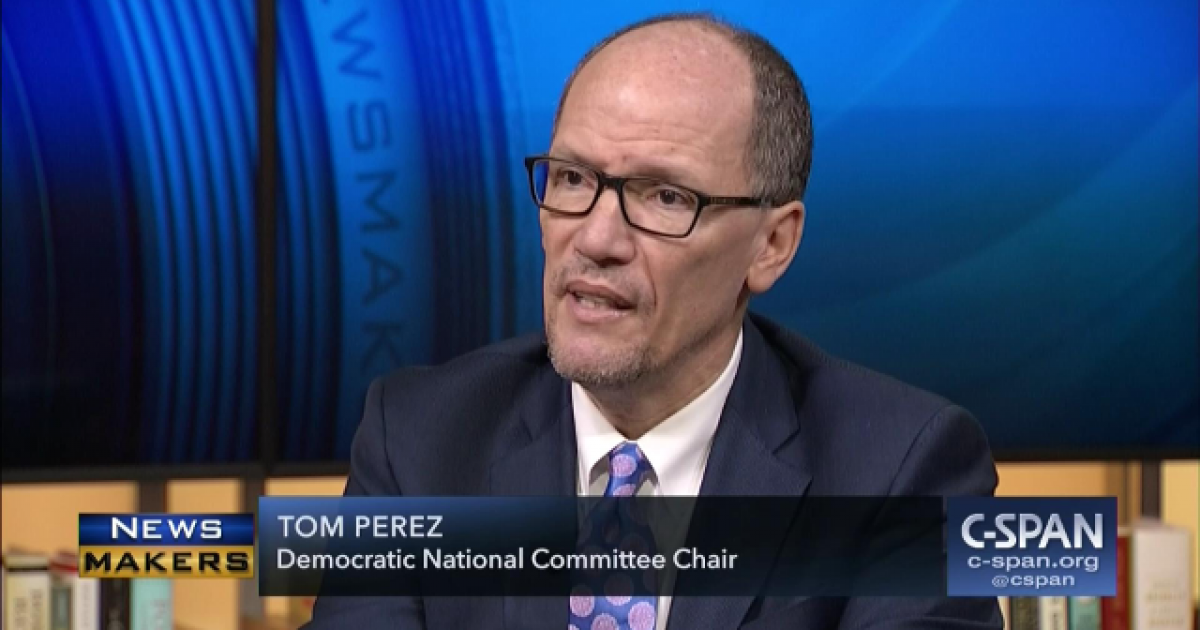 The Democratic National Committee contacted the FBI on Wednesday, claiming that someone was trying to hack into its voter database system. However, just a few short hours after making the claim, they had to retract it.

Gee, liberals jumping the gun and having a knee-jerk reaction to something without possessing all the facts? Who would’ve guessed?

The New York Times reported that officials described the alleged attempt to hack their system, Votebuilder, as an “aggressive” attack, claiming that the “hackers set up a fake page that mimicked the party’s login page for its voter-registration website, a tactic that could gather names, passwords and other credentials of those using the voter database.”

Bob Lord, chief security officer for the Democratic National Committee, said, “This attempt is further proof that there are constant threats as we head into midterm elections, and we must remain vigilant in order to prevent future attacks.”

Late on Wednesday, Democrats were forced to retract their claims after new information came to light and now say that the alleged “hacking attempt” was nothing more than a “test.”

“We, along with the partners who reported the site, now believe it was built by a third party as part of a simulated phishing test on VoteBuilder,” Lord said in a new statement. “The test, which mimicked several attributes of actual attacks on the Democratic party’s voter file, was not authorized by the DNC, VoteBuilder nor any of our vendors.”

This incident comes hot on the heels of a strange claim made by Florida Democratic Senator Bill Nelson who said “the Russians are in Florida’s records,” a statement that has caused him more than a few problems.

The Department of Homeland Security took Nelson to the woodshed for his claims, stating there’s no evidence to suggest any outside meddling in the 2018 midterms that are to be held this November. At the end of the day, it seems Nelson, who’s seat is up for grabs, was playing a little politics, hoping to garner more support for the midterms.

Perhaps the lesson here is for Democrats to slow their role, get some therapy for the paranoia, and learn not to jump to conclusions without having the facts.

President Trump Starts Petition Against ESPN. Here’s The Reason Why.