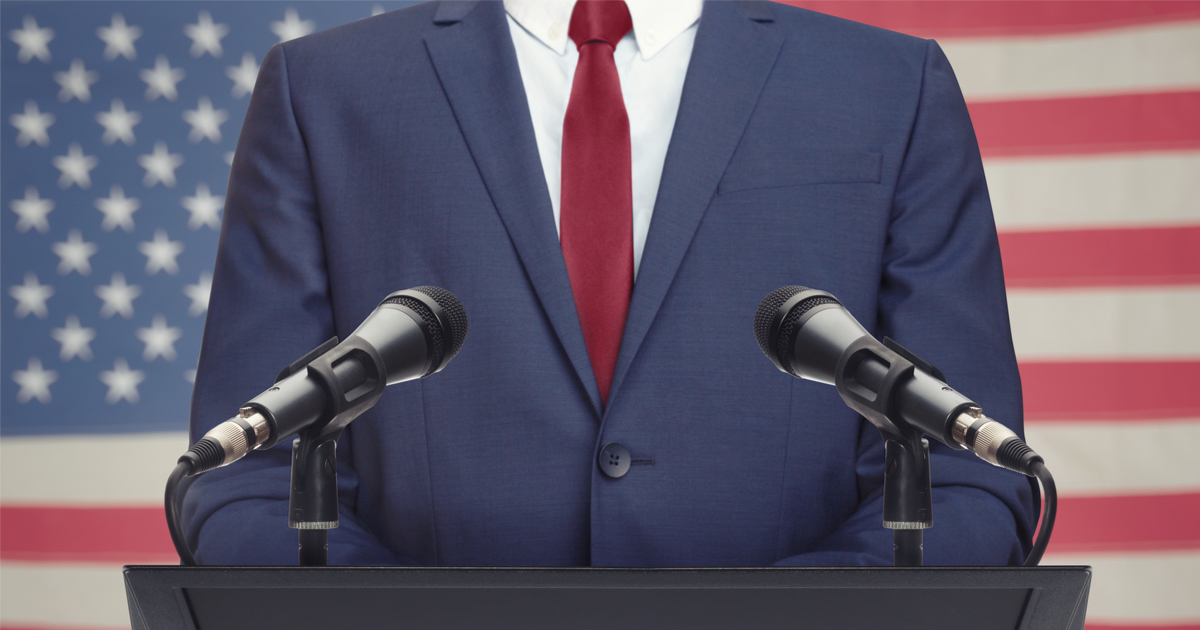 With two dozen democrats now vying for the 2020 nomination, the embattled DNC has their work cut out for them.

The Democratic National Committee has come under heavy criticism over the course of the last three years after it was determined that they assisted then-candidate Hillary Clinton in “rigging” the primary elections against rival Bernie Sanders.  The rift in 2016 exemplified, and possibly foreshadowed, the chasm that exists today within the democratic party.

Now, with a new guard looking to usurp the establishment figures within the DNC, the 2020 field has blossomed into an unwieldy beast – and that is something that the DNC is being forced to deal with as debate season approaches.

The DNC announced on Wednesday that to qualify for the third round of debates – which they say will be held on September 12 and 13 — candidates must receive two percent or more support in at least four national or early voting state polls recognized by the national party. The threshold for the first two rounds of debates is one percent in three polls.

To make the third and fourth round – which the DNC says will be held in October – candidates must also receive contributions from a minimum 130,000 unique donors, as well as 400 unique donors in at least 20 states. The 130,000 threshold is double the 65,000 needed to make the debate stage at the first two rounds, and the 400 donors in each state is double the 200 currently needed.

The DNC’s mandating that the candidates clear both the polling and donor thresholds is a switch from the first two rounds, when the contenders only had to hit one of the criteria.

This is a dramatic shift for the organization, and is likely being enacted in order to prevent any further cannibalism out on the campaign trail.

The move comes just a month before the first round of primary debates are set to begin.