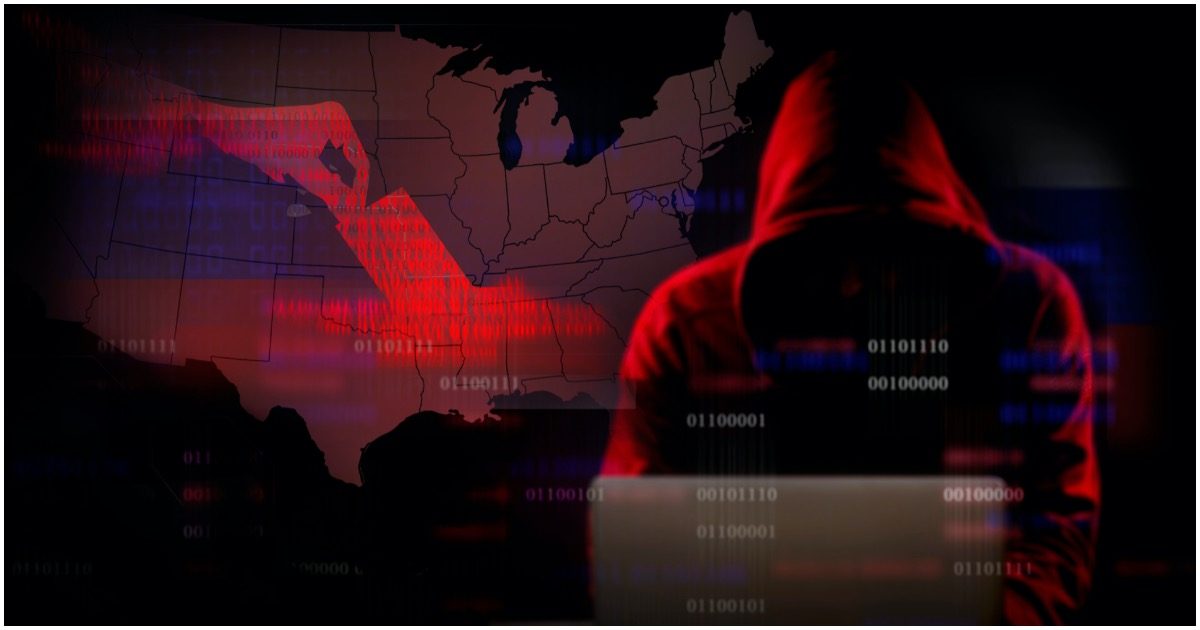 In 2016 (and ’17 and ’18) all we heard about was election interference from Russia. The Putin-led nation helped Donald Trump win, yada yada, you know the story.

We never heard the end of it.

But now that the director of national intelligence is confirming that China, Iran, and Russia all interfered in the 2020 election, the MSM is dead silent?

EXCLUSIVE: The 2020 Intelligence Community Assessment focused on foreign election influence will be delayed, Fox News has learned, amid a dispute among senior intelligence analysts over whether China sought to influence the election.

“This afternoon the DNI was notified by career intelligence officials that the Intelligence Community will not meet the December 18 deadline, set by Executive Order and Congress, to submit the IC’s classified assessment on foreign threats to the 2020 U.S. elections,” Amanda Schoch, Assistant DNI for Strategic Communications said in a statement to Fox News.

“The IC has received relevant reporting since the election and a number of agencies have not finished coordinating on the product,” Schoch continued. “The DNI is committed to providing this report to our customers expeditiously.”

The report was expected to be released by Friday, but sources familiar told Fox News that there is a dispute within the intelligence community over what should be included in this 2020 ICA.

Stay tuned for more coverage of election interference in the 2020 election.