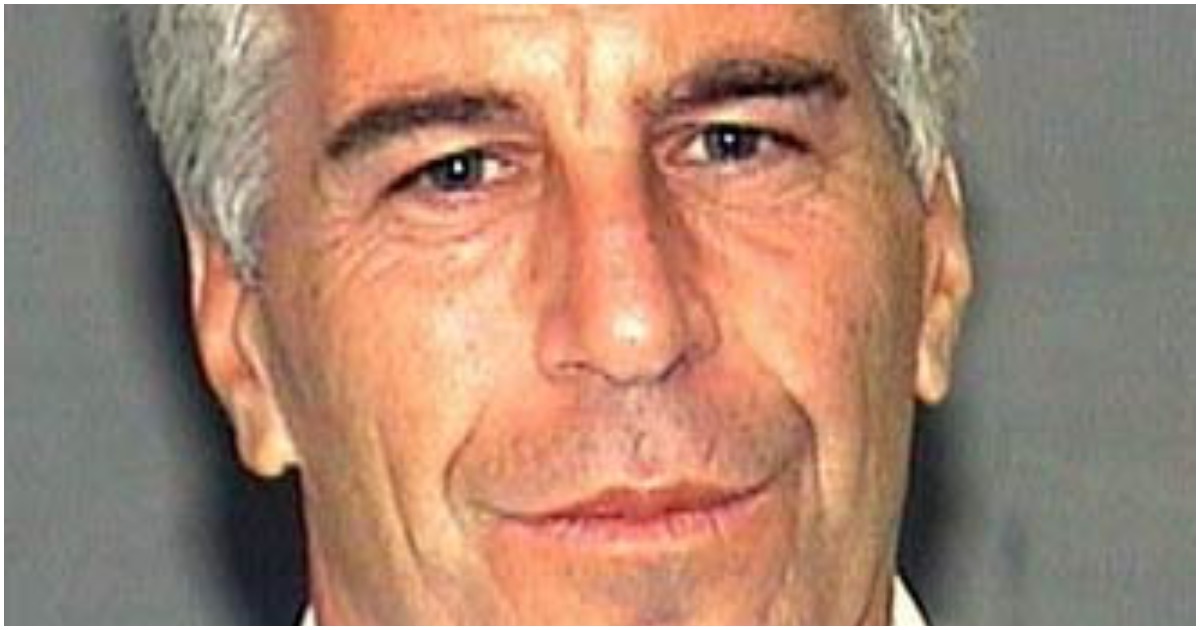 Billionaire Jeffrey Epstein was arrested on charges of sex trafficking in two states.

He has close ties to Bill Clinton and many, many other notable figures. Household names, even.

If certain documents are soon unsealed, it may spell trouble for more people than just Epstein.

Here’s the deal, via Forbes:

A federal appeals court Wednesday ordered that 167 documents in a lawsuit that alleges famously well-connected financier Jeffrey Epstein participated in a sex-trafficking ring should be unsealed—and that many of his powerful friends could be named.

Virginia Guiffre (now Roberts) filed the lawsuit against Ghislane Maxwell, alleging that she had used her as part of a sex trafficking network of underage girls to Epstein and a number of his famous friends, including his lawyer Alan Dershowitz and Prince Andrew. Both men denied the accusations.

Dershowitz wants the documents unsealed, to prove his innocence, presumably.

Both Dershowitz and Jonathan Turley are liberal Democrats, and both men have defended Hillary Clinton and other Democrats in the media in the past. However, both men are also intellectually honest and care (above all) about our legal system.

That being the case, both men have run afoul of their liberal friends by pointing out the hypocrisy of the left’s attacks on Donald Trump. Both men have defended Trump from spurious legal attacks, and both men have spent hours pointing out that the Democrats were now doing the exact thing they complained about during the Obama and Clinton years.

For this devotion to truth and intellectual honesty both brilliant legal scholars have been shunned by the left.

It’s gotten so bad that Dershowitz was even recently threatened with a horrible death by a RICH, Elitist New York snob.

Speaking of MSNBC, here’s the segment where the leftists on MSNBC’s Morning Joe were mocking Dershowitz.

WATCH: Damning Video Reveals How Google Is Trying to Rig 2020 Election Against Trump