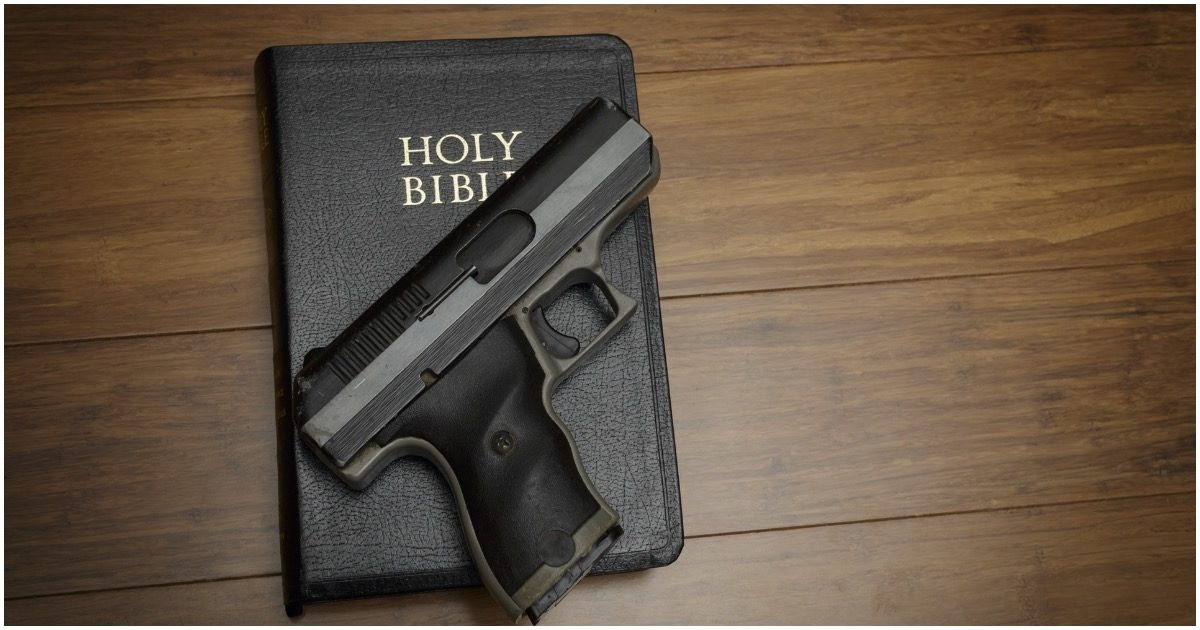 Two of the leading candidates to replace Ruth Bader Ginsburg on the Supreme Court are Catholics. Based on comments already from the Democrats, the candidate’s religion will be the basis on which the Senate Democrats attack either of the two ladies. Many of us thought that the prejudices against Catholics had long since passed once John Kennedy was elected president. Apparently, that is not true.

Questions were asked about Kennedy as to whether the Pope was really going to rule the United States. Kennedy knew he had to address the issue head-on. When he entered the West Virginia primary, he was campaigning in a state that was 95% Protestant. There, he posed the following question: “Are we going to admit to the world that a Jew can be elected mayor of Dublin, a Protestant can be chosen Foreign Minister of France, a Moslem can be elected to the Israeli parliament, but a Catholic cannot be president of United States? Are we going to admit to the world, are we going to admit to ourselves that one third of the American people are forever barred from the White House?”

In her 2017 confirmation hearing for the Seventh Circuit Court of Appeals, Amy Coney Barrett was attacked by Senator Dianne Feinstein over her Roman Catholic faith. The California Senator Feinstein asserted that, “Judge Barrett’s religious views will prevent her from judging fairly.”

The senator went on to say, “When you read your speeches, the conclusion that one draws is that dogma lives and loudly within you.” The question that needs to be asked of Senator Feinstein is whether Protestants, Jews, and Muslims are only acceptable if they don’t have a strong conviction in their faiths?

Judge Barrett was confirmed by the Senate with a vote of 54 to 42, with four senators who did not vote. One of those non-voters was Bernie Sanders. The other potential Supreme Court candidate is Judge Barbara Legoa, who sits on the Eleventh Circuit Court of Appeals. She was previously confirmed by a vote of 80 to 15. Because she is of Cuban descent, it was more difficult for the Democrats to attack a female of Cuban nationality for the circuit court.

The Democrats are trying to say that the president should wait until after the election, and more specifically, until after the inauguration of the president before the Senate should consider a replacement to fill the seat of Ruth Bader Ginsburg. It seems to me that the Democrats have reacted too strongly, too quickly. The leading candidates have both been confirmed by the Senate for federal judgeships within the last three years.

The opposition to both of these women, I believe, is fraught with danger for the Democratic Party. I would be surprised if either of these two candidates would come under attacks by the two California senators, along with others, to prevent either woman from being confirmed.

If the Democrats attack either of these two women as aggressively as they did Judge Kavanaugh, and try to destroy either of their reputations, there will be significant pushback from Democrats, Republicans, and most importantly, women voters.

The president has told the American people that he has a responsibility under the Constitution to replace a Supreme Court Justice’s seat as quickly as possible. As a courtesy, he is waiting until after Justice Ginsburg’s funeral before making his nomination. At the moment the president has not announced his specific candidate, other than to say it will be a woman. With both women previously mentioned, comfortably confirmed by the Senate within the last three years, mostly along party lines, the president has set the table. He has indicated just a bit since they were both recently confirmed that it shouldn’t take a long time to complete the confirmation process.

Senator Lindsey Graham, chairman of the Senate Judiciary Committee, has indicated that hearings should only take 3 to 4 days. It is certainly possible that there could be a vote on either of these candidates well before the election.

I wrote in 2016 that I thought the most important thing on the table in the presidential election was not jobs, not the economy, but rather that the incoming president would have the opportunity change the direction of the Supreme Court. Before the passing of Justice Ginsburg, the numbers were 5 to 4 with conservative justices. If President Trump is successful and a conservative judge is appointed to the court, the vote will be six to three.

If this were to happen, the Democrats would have even less influence in the Supreme Court and on the federal level. In addition, Donald Trump has appointed and had confirmed 194 judges with lifetime appointments in the federal courts, with an additional 108 vacancies or appointments waiting to be confirmed. With the 166 judges appointed by George W. Bush, plus four still serving appointed by George H. W. Bush and Ronald Reagan, the conservatives will hold over 60 percent of the 890 federal judgeships authorized. With these numbers, the Democrats will see a significant decline in their ability to legislate from the bench. I believe if Donald Trump is reelected, in addition to the replacement for Judge Ginsburg, he may have the opportunity to appoint 2 to 3 additional judges to the Supreme Court by the time he finishes his second term.

If the Democrats were to lose control of the House and the Republicans were to retain control of the Senate and the White House, coupled with diminishing liberal judges on the federal courts, it is going to make it very difficult for the Democrats to retain any significant power. We will find out the Democratic strategy if the president does, as he says, and announces his nominee on Saturday, September 26.

Look forward to the headlines all the way through the debate next week, as Supreme Court justices will be a subject that will be discussed in the very first debate. We may be able to watch the destruction of the Democratic Party with our very own eyes on live TV. Make sure you get the popcorn ready as it should be an interesting show.

Dan Perkins is a published author of 4 novels on nuclear and biological terrorism against the United States and is a current events commentator for over 20 news blogs. He appears on radio and TV between 40 and 60 times a month, depending on the news cycles, and on about 1,400 radio stations and TV networks. He is either a guest host or host on 4 weekly syndicated talk shows. Dan’s newest show is called “America’s Cannabis Conversation” on the W420radionetwork.com, a new show that broadcasts Saturday each week at 4:20 PM local time. More information on Perkins can be found at his web site danperkins.guru.