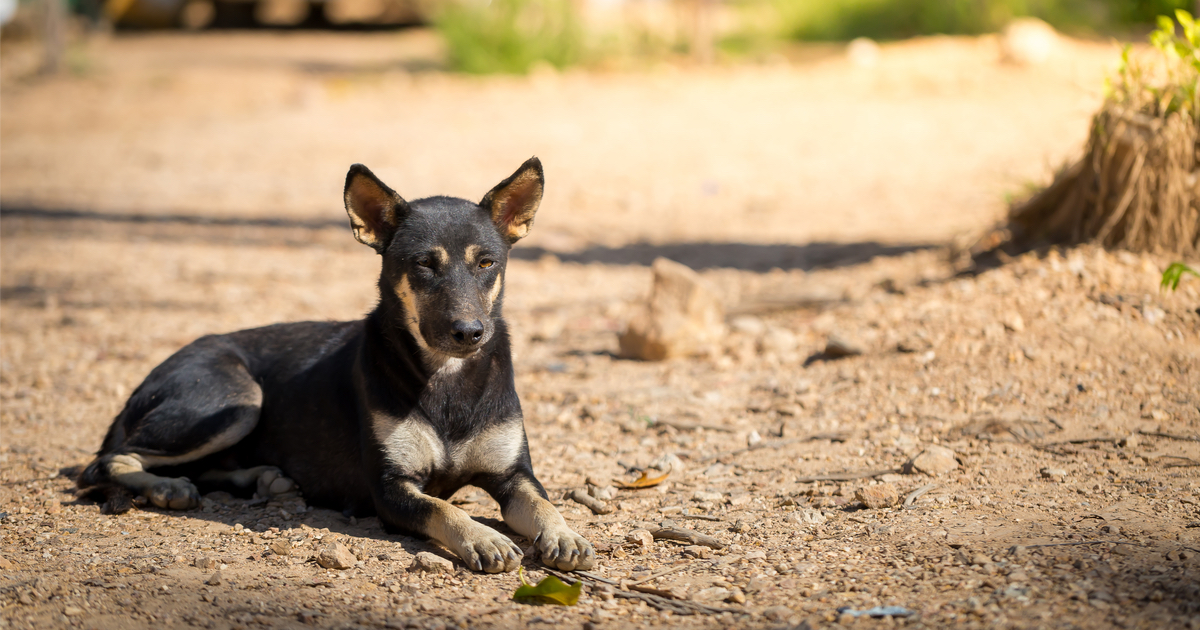 Sure, that has been said thousands of times over throughout the course of modern history, but the logic is still difficult to argue with even with all of that preparation.

These creatures, after tens of thousands of years as our only true companion animal, have evolved into not only being fairly well dependent on us, but also to love us unconditionally, and in ways that we could only dream about.

New research even suggests that owning dogs has altered the human genetic code, and that being a “dog person” is something that a DNA test can reveal.

Furthermore, dogs are kind and caring in ways that we may never be able to replicate as a more sentient animal.

Take the case of a peculiar pup in Thailand who this week saved a newborn baby from an unfathomable fate at the hands of its mother.

A dog in northern Thailand has rescued a newborn baby after it was buried alive, allegedly by its teenage mother.

The baby boy is said to have been abandoned by his mother, 15, to hide her pregnancy from her parents.

Ping Pong the dog was barking and digging in a field in Ban Nong Kham village. Its owner says he then noticed a baby’s leg sticking out of the earth.

Locals rushed the baby to hospital where doctors cleaned him up and declared he was healthy.

Ping Pong, despite having lost a leg in a car accident, has always been a good boy.

Ping Pong’s owner, Usa Nisaikha, says it lost the use of one of its legs after being hit by a car.

He told Khaosod Newspaper: “I kept him because he’s so loyal and obedient, and always helps me out when I go to the fields to tend to my cattle. He’s loved by the entire village. It’s amazing.”

As for the child, the young girl’s parents have agreed to raise him.

Canada Responds to Trump’s Tariff Reversal in a BIG WAY