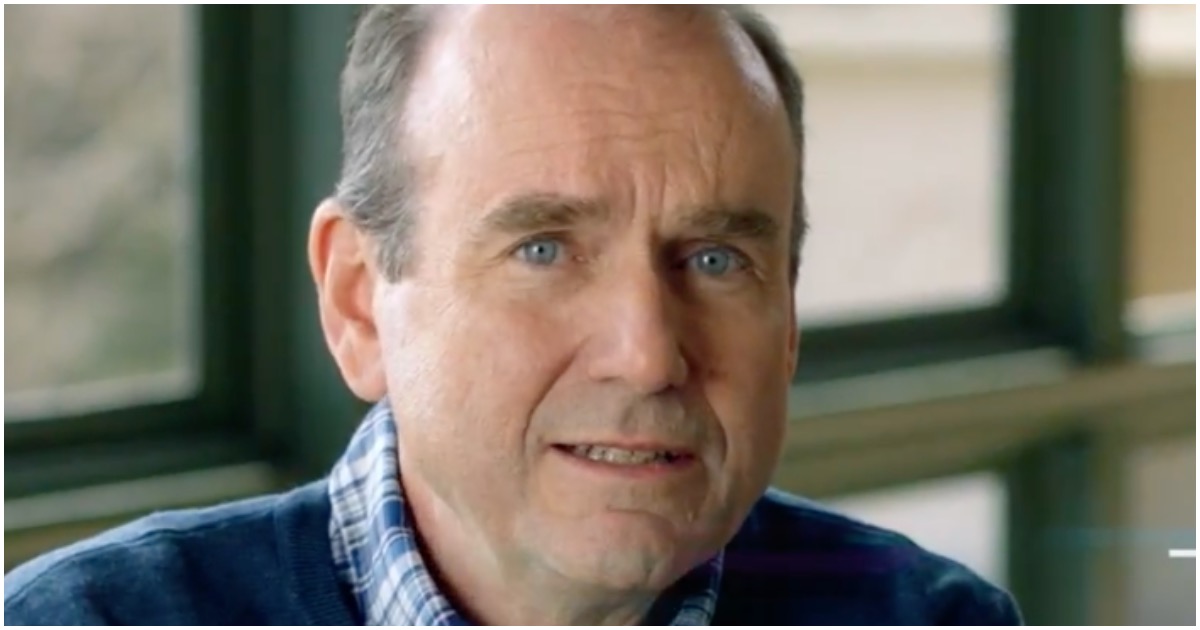 However, they have been for all the wrong reasons.

Democratic congressional candidate Scott Wallace, who is running in Pennsylvania’s 1st congressional district against Republican representative Brian Fitzpatrick, was captured saying “dogs are smarter than police officers” during a conversation with a constituent at a campaign event this past summer, according to audio sent to the Washington Free Beacon.

More on Wallace, per Daily Wire:

A Democratic congressional candidate in Pennsylvania, debating in a synagogue with his GOP opponent before an audience, used language you don’t often hear in a religious setting, telling his opponent to “f*** off.”

Scott Wallace, running against GOP Rep. Brian Fitzpatrick, shocked the audience at Congregation Tifereth Israel in Bensalem, Pennsylvania, as the two candidates stood on the platform normally used for reading the Torah.

Fitzpatrick noted to WBCB, “Ironically, there was a later question about the need for civility in politics. Well, a good start is to not use vulgarities in the sanctuary of a synagogue in the middle of a congressional debate.”

Wallace issued a statement regarding his outburst:

“I was exasperated by yet another attempt from Rep. Brian Fitzpatrick to hide from his votes to take away protections for people with pre-existing conditions. I apologize for any offense that might have been taken, I am passionate about protecting people from insurance company abuses, and I’m sorry that in this instance, my frustration got the best of me.”

This post has been updated after WBCB said it initially reported Wallace’s comment inaccurately. It was “ah f***” and not “f*** off,” and it was not directed at Fitzpatrick personally.

In a religious setting?