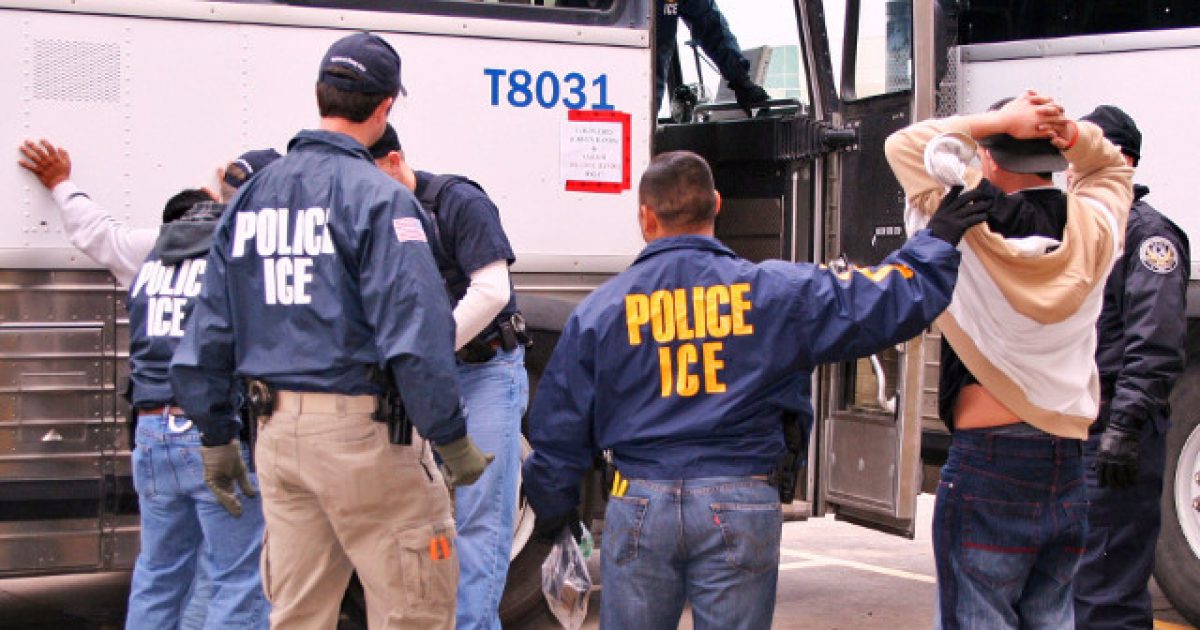 The Justice Department just sent out an order to attorneys that’s going to immediately cause the left to lose their ever loving minds, so much so that if you concentrate hard enough, you might just hear folks screaming and crying all across the country.

According to the DOJ, lawyers are to refrain from using the term “undocumented workers” and to call them “illegal immigrants.” You know, since that’s actually what they are and all.

This is what it looks like to undermine political correctness, folks.

“The word ‘undocumented’ is not based in U.S. code and should not be used to describe someone’s illegal presence in the country,” the email said, according to a CNN article published Tuesday.

The email also said “illegal alien” is the appropriate term for someone coming into the country illegally as defined in the U.S. Code.

This is another step implemented by the Trump administration in their fight against illegal immigration, which is becoming an even bigger issue ahead of the November midterm elections.

The president has deployed the national guard to assist border patrol at the southern border.

United States Border Patrol Chief Agent Rodolfo Karisch told the House Homeland Security subcommittee, “I think people seem to look at this as simply an immigration matter, which it’s not, you’re looking at still a war on terror that we’re fighting,” while also saying that Trump’s deployment has been helpful on Tuesday.

Words and definitions are extremely important when framing the debate over issues critical to our security, our liberty, and our economic freedom. The left’s primary strategy for fundamentally transforming America is to first make subtle changes to the definitions of terms. Like “undocumented worker” for example.

The change in definition is to go hand-in-hand with creating a difference in perception, making the act of crossing the border illegally and mooching off of welfare programs seem less bad.

This is a good change, one that promotes careful consideration of the meaning of our terms.

Supposedly Transgender Man Placed in Women’s Prison. You Can Probably Guess What Happened Next.