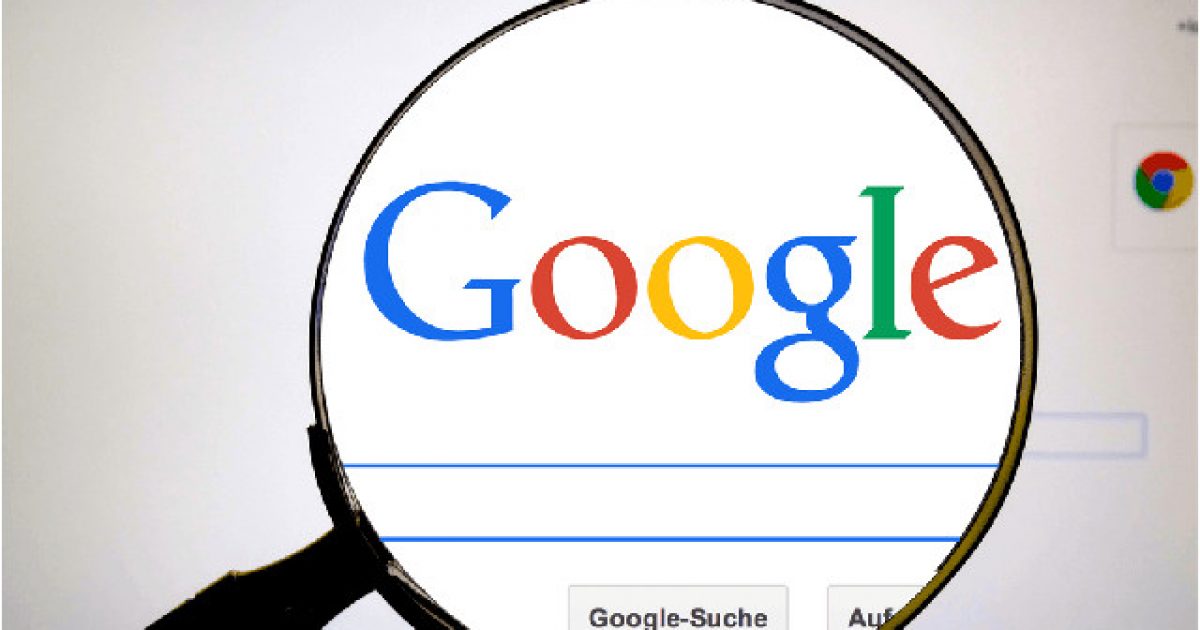 The Department of Justice is moving to file an antitrust lawsuit against Big Tech company Google on Tuesday after a very thorough investigation was launched into the company over alleged monopolistic behavior.

This lawsuit will allege that Google has been engaging in practices deemed to be “anticompetitive” in order to help insulate and protect its search and search-advertising businesses, according to a source from the Justice Department.

Google has frozen out competitors through contracts between the tech giant and browsers, carriers, and mobile phone manufacturers that give Google such prime standing as the default search engine across a variety of platforms as to bar any competitors from beginning to compete with the tech giant. Googles search queries make up roughly 80% of all those in the U.S.

Google has argued in the past that billions of people choosing to use its product every day is evidence of the company’s competitive edge, not monopolistic behavior. The legal battle between the tech giant and the U.S. government is likely to span years.

The president himself has been among the most ardent voices speaking out about the monopolistic behavior of tech companies like Google, Facebook, and Twitter, as well as drawing attention to their censorship of conservative views. Some of Trump’s most loyal supporters, like Sen. Josh Hawley, were very pleased to hear about the lawsuit.

“Today’s lawsuit is the most important antitrust case in a generation. Google and its fellow Big Tech monopolists exercise unprecedented power over the lives of ordinary Americans, controlling everything from the news we read to the security of our most personal information,” the senator said in a recently released statement.

“And Google in particular has gathered and maintained that power through illegal means. That is why I launched a sweeping antitrust investigation of Google when I was Missouri Attorney General, and that’s why I stand behind the Department of Justice’s actions today. But to be clear – this is just a first step, and I will continue to fight for the legislative solutions needed to end the tyranny of Big Tech,” Hawley said.

Tech companies largely have a leftist bias, and since they rely on the help of the government in order to continue to expand their businesses, it’s not that hard to understand why they would push against conservative values, seeing as how those principles seek to shrink the intrusion of government into the private sector and would leave companies like Google at the full mercy of the free market.

Guess they don’t have as much faith in their product as they pretend to have.