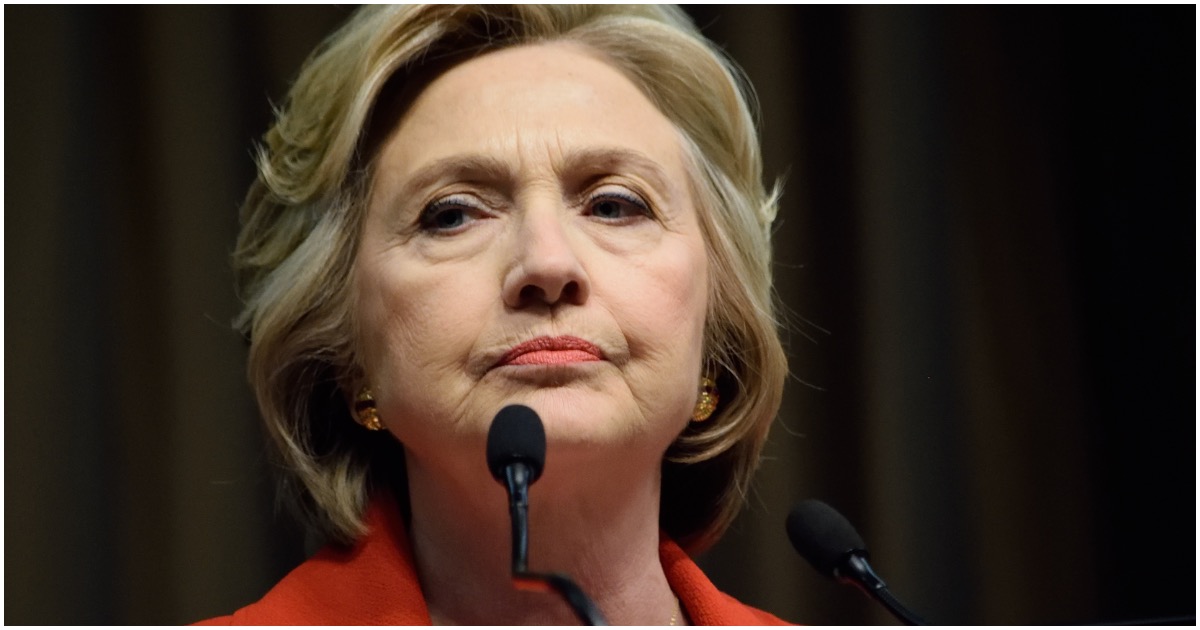 It can’t surprise anyone when Hillary Clinton’s name is associated with something mischevious.

One of late Senator John McCain’s top aide’s was responsible for spreading the word about the salalcious anti-Trump Russia dossier.

A longtime associate of late Republican Arizona Sen. John McCain provided a copy of the infamous Steele dossier to BuzzFeed News, according to an explosive court filing released Wednesday.

The Yahoo News reporter who first broke the anti-Trump, Christopher Steele dossier story has some big news everyone should know.

Not even this guy believes the story anymore.

The salacious and unverified opposition research dossier cited by the FBI as its main justification to surveil a top Trump aide contains many claims that are “likely false,” according to the Yahoo News reporter who was among the first to break the news of the dossier’s existence.

“When you actually get into the details of the Steele dossier, the specific allegations, we have not seen the evidence to support them, and, in fact, there’s good grounds to think that some of the more sensational allegations will never be proven and are likely false.”

“Based on that advice, parties such as the Democratic National Committee and HFACC Inc. (also known as ‘Hillary for America’) could consider steps they would be legally entitled to take to challenge the validity of the outcome of that election.“

Ocasio-Cortez Proves Her Ignorance With Quote About VIOLENT Sexual Term