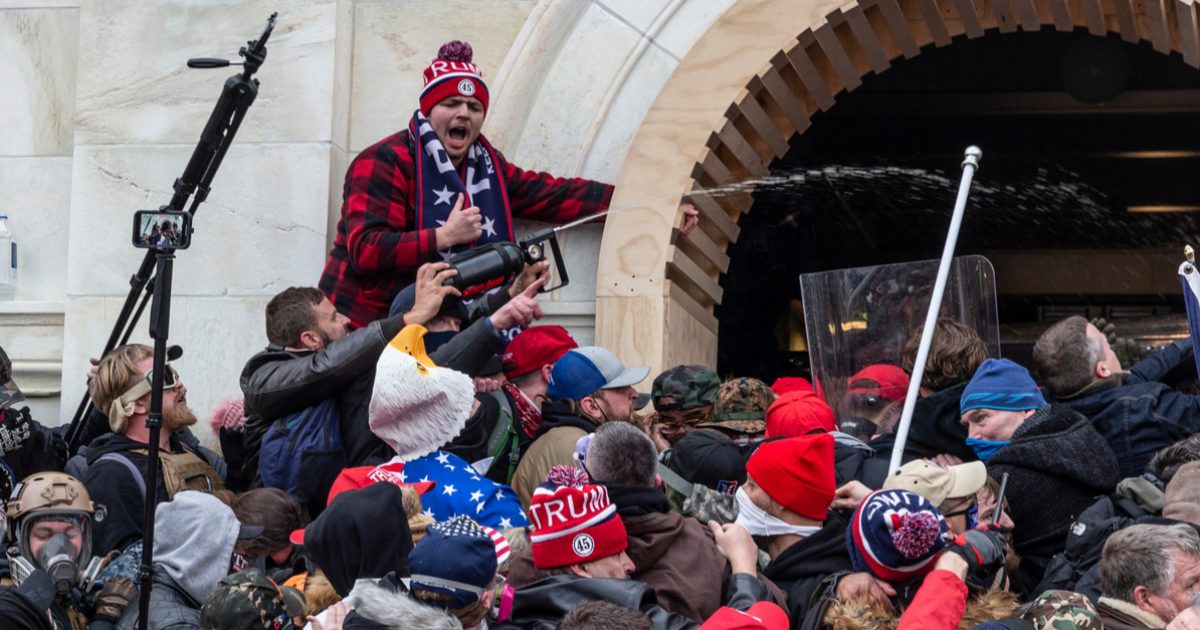 As authorities continue to pore over the mountain of evidence that was gathered on January 6th, some law enforcement officials have begun to sound the alarm, believing that the issue is far from over.

On that fateful day, an angry mob stormed the US Capitol, chanting things like “hang Mike Pence”, as they attempted to breach the floor of Congress and prevent the certification of the 2020 election results.

And while the moment was undoubtedly a flashpoint for modern American politics, the Department of Justice seems to believe that there is a continued threat of violence still today.

Former President Donald Trump’s continued promotion of the “big lie” about the 2020 election could still incite his followers to violence, the Justice Department and judges noted repeatedly this week, as courts weigh the future dangerousness of US Capitol riot defendants.

Two federal judges this week brought up the disinformation about 2020 from right-wing figures, and even Trump himself, as they considered keeping alleged Capitol rioters in jail before trial.

And prosecutors from the Justice Department are arguing more explicitly that violent threats stemming from Trump-backed conspiracy theories are still alive, and that Trump supporters could be called to act again.

“It’s never too late” for pro-Trump extremist groups like the Proud Boys to mobilize, because the right-wing political climate hasn’t shifted much since Trump left office, federal prosecutor Jason McCullough argued at a hearing for one of the accused Proud Boys leaders earlier this week.

With Donald Trump strongly considering another run for the presidency in 2024, one has to wonder how much Joe Biden will utilize the DOJ in the Democrats’ stated goal of keeping The Don out of the Oval Office.

Cartoon of the Day: Welcome to the club
May 9th, 2021 Liberty Unyielding