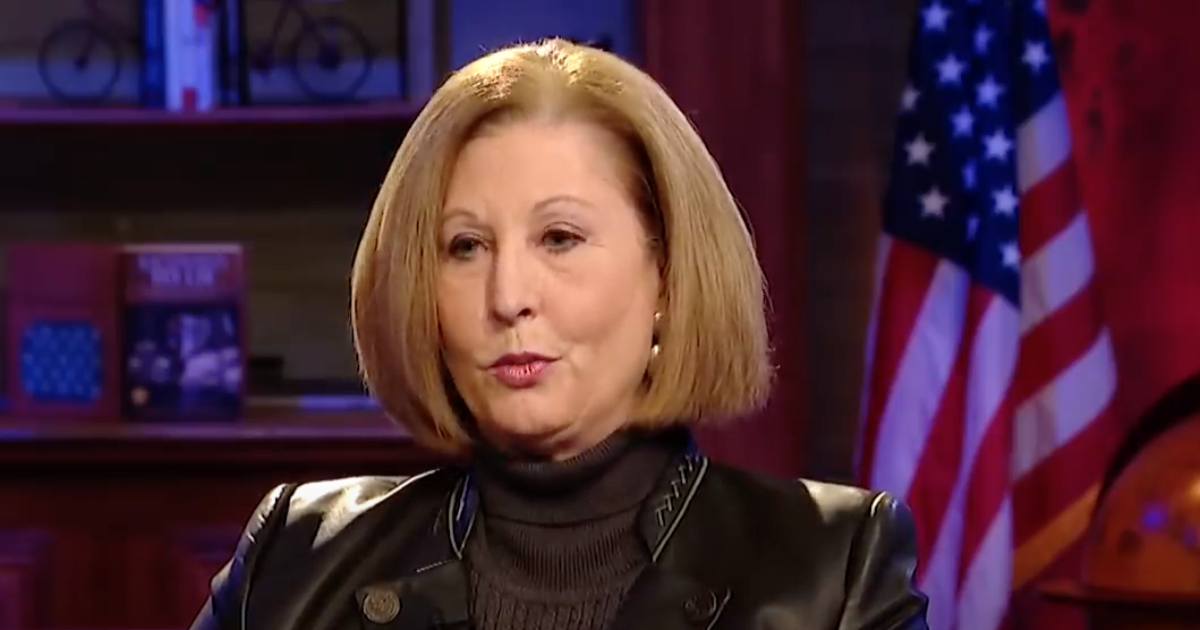 In the days following the 2020 election, then-President Donald Trump and his cadre of legal companions began to suggest that something was amiss.  You see, Trump himself believed wholeheartedly that the election was “stolen” from him, and a number of MAGA-aligned attorneys, (both officially and unofficially), began to try to prove just that.

On the “official” side of things were folks like Rudy Giuliani and Jenna Ellis – the former of which is now on the receiving end of a defamation lawsuit from Dominion Voting Systems that totals well over $1 billion.  This is due to the sort of evidence that Rudy was purporting to bring to the public, in which the former Mayor of New York City believe that the software company had cheated the incumbent President.

On the unofficial side stood Sidney Powell – a lawyer who rose to prominence while assisting former national security adviser Michael Flynn, and who has also been slapped with one of Dominion’s defamation suits.

In Powell’s case, however, the trouble doesn’t end there.

Dominion Voting Systems is suing former Trump attorney Sidney Powell, who baselessly claimed the company’s voting machines were rigged, said in a court filing that Powell’s nonprofit is nothing more than a personal piggy bank, the Associated Press reported.

Powell’s organization, Defending the Republic, claimed to donors that it is a legal defense fund to protect the integrity of U.S. elections. But Dominion, which is suing Powell for defamation, is arguing that Powell is using the alleged social welfare organization to pay her own legal fees stemming from her claims about the 2020 presidential election.

Powell and other allies of former President Donald Trump said following the election that the company’s voting system helped to steal the election. The company cited remarks Powell made during a radio interview regarding use of her organization’s funds for her legal expenses.

Powell’s lawyers have denied that Dominion’s claims have any merit, and appear unfazed by the allegations.