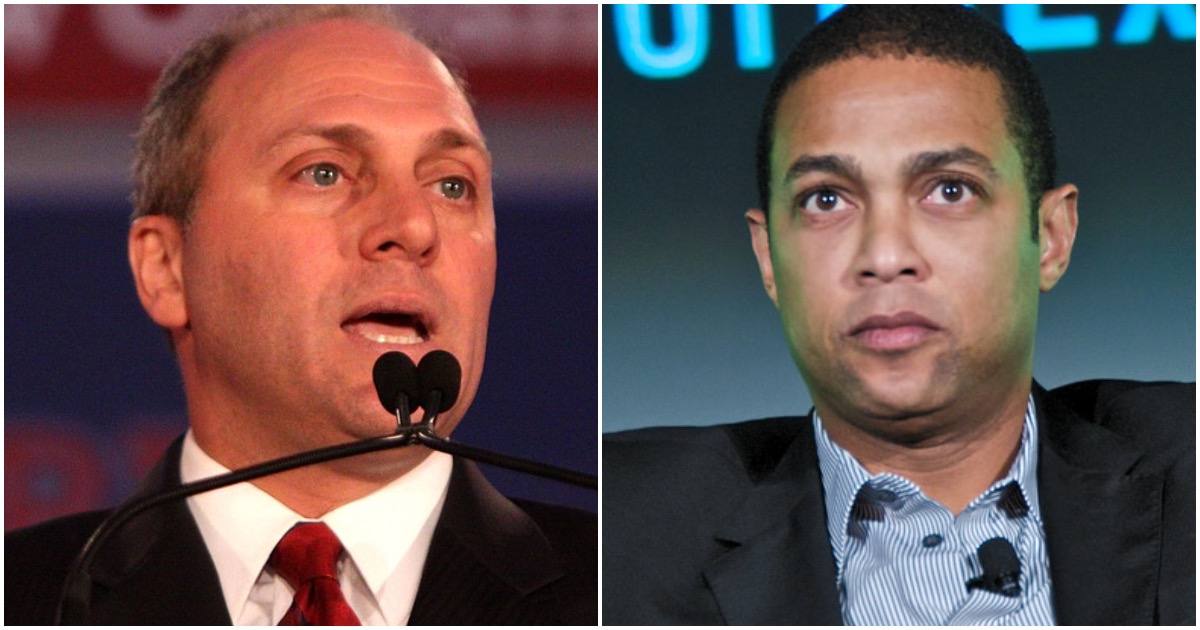 CNN’s Don Lemon says he doesn’t “see Democrats killing people,” ignoring the many cases of violence committed at the hands of lefties.

In response to conservative commentator Mike Shields pointing out that Republican Rep. Steve Scalise was grievously wounded by a left-wing mass shooter, who repeatedly screamed “This is for health care!” as he opened fire on a Republican congressional baseball practice, Lemon blasted Shields for what he said was an unfair comparison.

At least four shots were fired into Republican Party headquarters in Volusia County, Florida, between Sunday afternoon and Monday morning.

No one was injured, South Daytona Police Capt. Mark Cheatham told the Orlando Sentinel, but the office’s front window was shot out and the inside walls were damaged.

The above example is one of far, far too many.