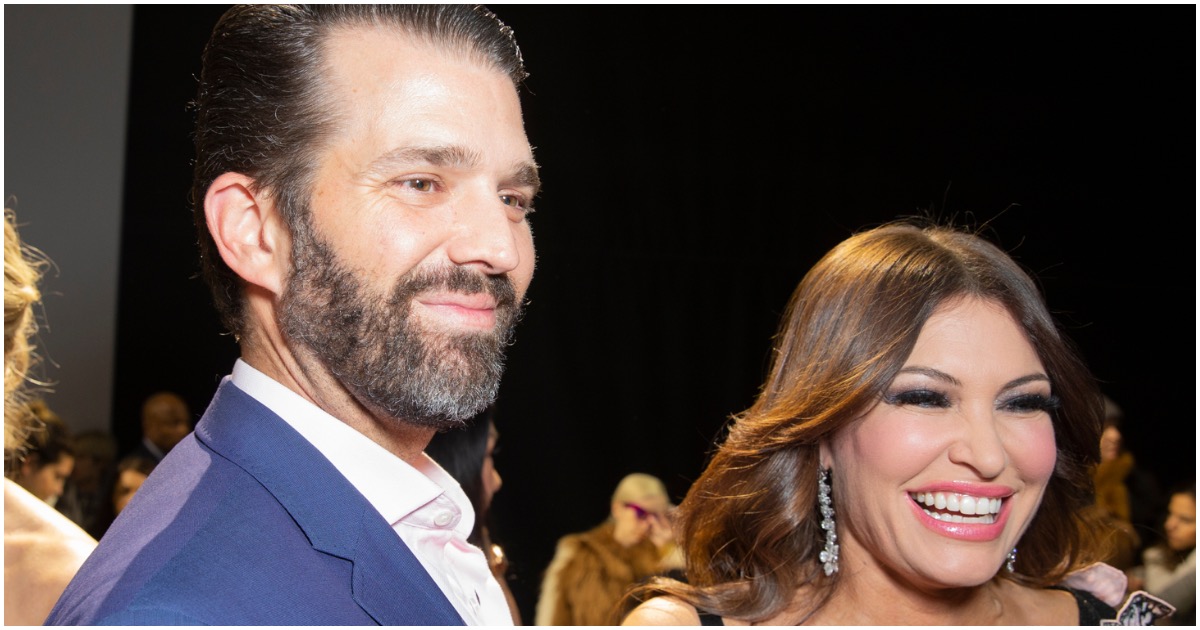 If Donald Trump Jr. is seriously considering a run for office someday, New York might not be the best place for him.

That being said, Trump Jr., who is dating former Fox News personality Kim Guilfoyle, says he is not ruling out politics in his future.

Anyone see that coming?

Appearing Wednesday evening on Bloomberg Radio, Donald Trump Jr. said he isn’t ruling out following in his father’s footsteps with a future run for office.

Trump Jr. noted, “If I can be helpful and I can be a powerful voice for that… that’s my primary focus. As for the future, I never want to rule it out. I definitely enjoy the fight. I definitely like being out there and I love being able to see the impact and the difference that it makes on these people’s lives that I get to see all over the country.”

Trump Jr. has emerged as a fan favorite among the president’s base, assuming the role as the administrations’ unofficial spokesperson, while vigorously defending his father against daily attacks from the establishment media. During the 2018 midterm election, he proved to be a fundraising juggernaut for Republican candidates, helping Sen. Ted Cruz (R-TX) alone rake in nearly $500,000, according to Politico.

Back in October 2018, CNN’s Jim Acosta took to Twitter to bash President Trump’s rhetoric as the reason why multiple Democrats were targeted by “mail bomber” Caesar Sayoc.

Jim’s tweet didn’t sit well with Trump Jr., who was a victim of a deranged radical earlier in the year:

Trump Threatens to SHUT DOWN the Southern Border, Points Finger Right At Mexico