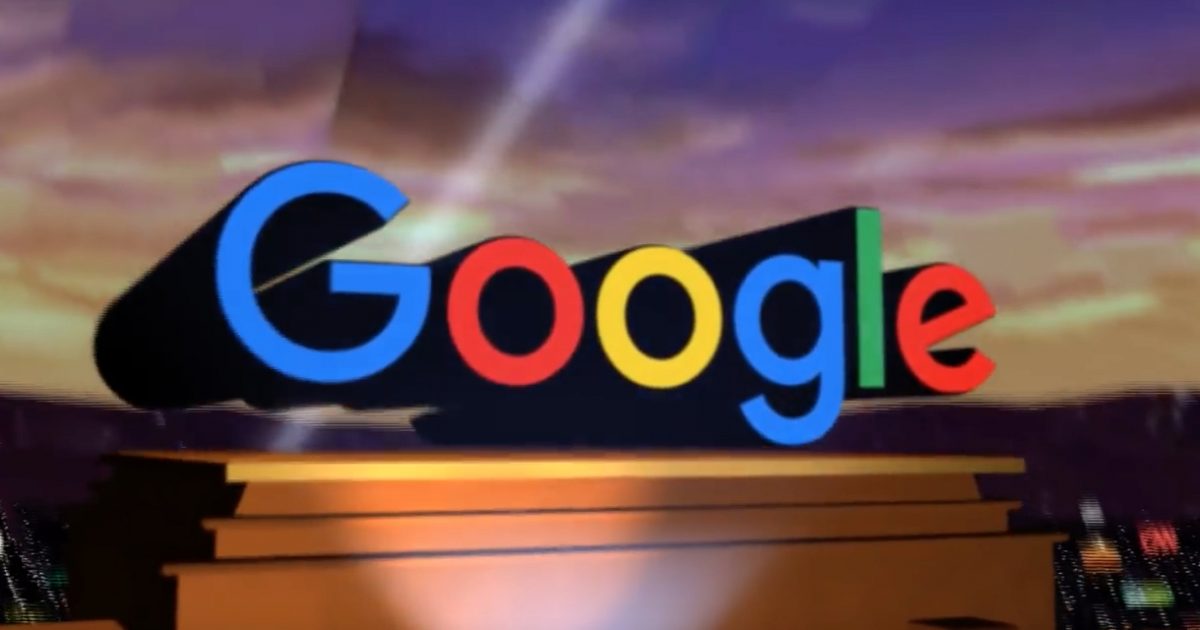 Remember how Google claims that its motto is “don’t be evil”? Well, apparently that doesn’t apply to its efforts in Saudi Arabia where the search giant helps Muslim men “track” the location of their women because, well, women are property, and everything, and we can’t have women going around as if their location is their own business… can we?

Google has an app in its Google Play Store called “Absher.” It is an app that allows Muslim men to track their women and even deny them any travel plans that the man does not like.

Some demanded that Google delete the app.

On February 21, 14 representatives from Congress wrote to both Google and Apple demanding removal of the app, alleging that “women fleeing persecution in Saudi Arabia had to defeat this application to leave the country and seek asylum.” The letter gave a deadline of February 28 to respond.

Despite those who feel that women should be allowed the freedom to travel without checking in with their men first, Google has said that it will not be removing the app.

According to Business Insider, Google has now confirmed to Rep. Jackie Speier that they will not be removing the app from their Play Store, while Apple have yet to answer beyond stating that they are ‘investigating’. Google said that the app “does not violate any agreements and can therefore remain on the Google Play store.”

The app allows men to key in their woman’s information (personal statistics like weight, eye color, age, name, passport numbers, etc.) so that if she tries book passage on a plane, or even hire a cab, her man can preemptively cancel those plans.

Of course, Saudi Arabia is infamous for restricting women’s movements. Women there aren’t allowed to do anything unless men say they are allowed ahead of time.

One would think selling an app that is used to oppress women would sort of run contrary to Google’s claims of being so wonderfully progressive. But maybe Saudi money is just a bit more important than Google’s supposed “principles.”

Computing giant Apple also has this app for sale in its app store. Apple has not replied to questions about the app.