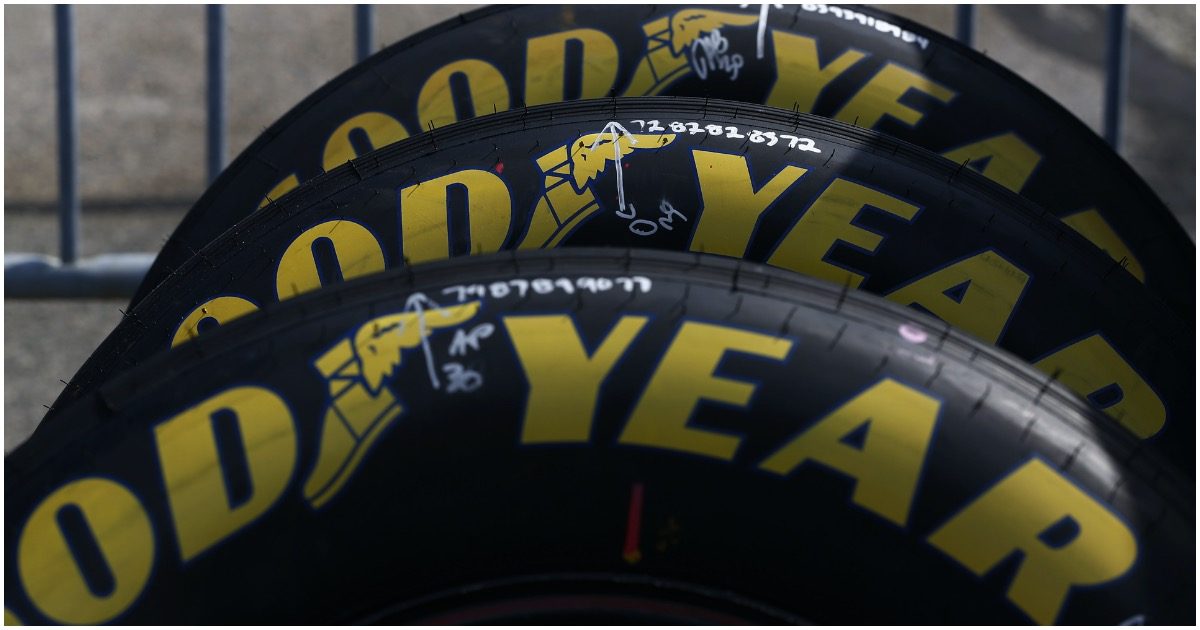 Because every single thing has to be about politics, these days.

TOPEKA, Kan. (WIBW) – A Goodyear employee says the company has put out a new policy that has some calling it not equal for all.

A photo seen circulating on social media shows a slide that was presented during a diversity training showing what’s acceptable and what isn’t acceptable as part of Goodyear Tire and Rubber Company’s zero-tolerance policy. 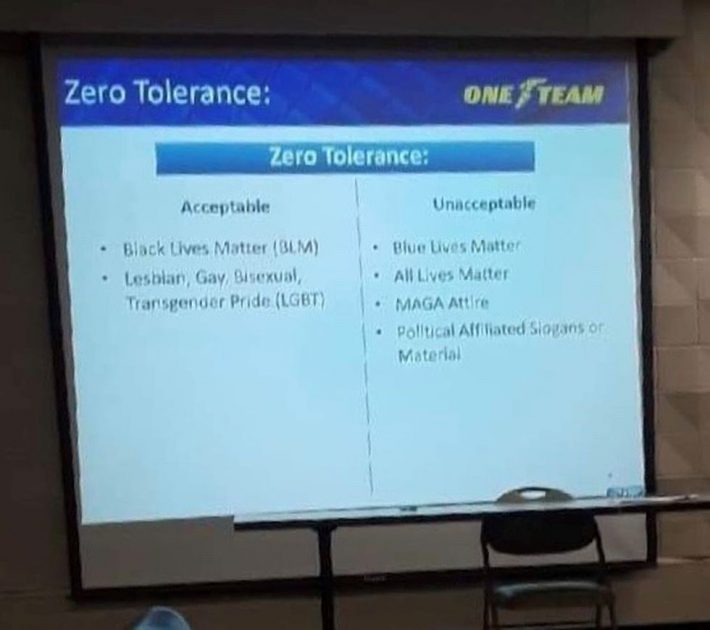 Don’t buy GOODYEAR TIRES – They announced a BAN ON MAGA HATS. Get better tires for far less! (This is what the Radical Left Democrats do. Two can play the same game, and we have to start playing it now!).

Don’t buy GOODYEAR TIRES – They announced a BAN ON MAGA HATS. Get better tires for far less! (This is what the Radical Left Democrats do. Two can play the same game, and we have to start playing it now!).

Goodyear is obviously being ridiculous with this acceptable and not-acceptable list.

They’re basically telling half of the country to stay away.

But is resorting to liberal tactics (like boycotting) something for which Trump wants to be remembered? He’s always been an eye-for-an-eye kind of guy, but…I don’t know.

Goodyear is yet again backpedaling after a leaked image and audio from an alleged employee training course suggested the company was engaging in apparent discrimination against conservatives, seemingly barring employees from publicly supporting law enforcement or All Lives Matter, while expressly permitting the promotion of Black Lives Matter and pro-LGBT messages.

In a statement from Goodyear CEO and President Rich Kramer released on Thursday, the company “clarified” that employees are permitted to publicly support law enforcement, contrary to the leaked slide and audio.