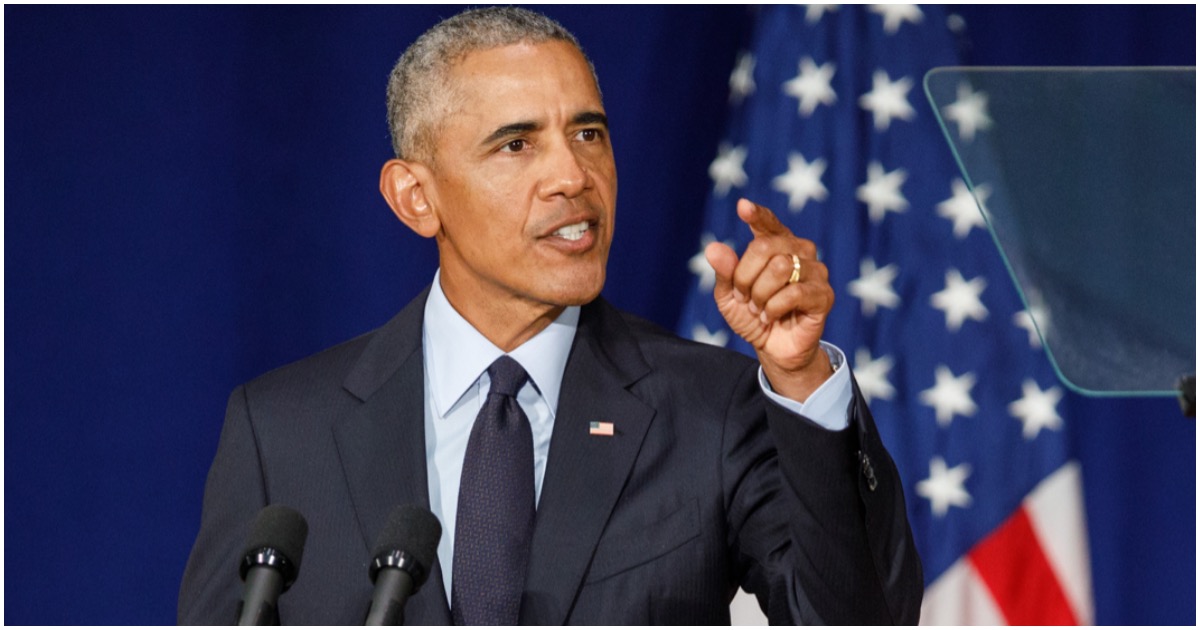 ICYMI: Clinton Library Won’t Hand Over Info On Ties to Epstein, Bill Claims He ‘Knows Nothing’