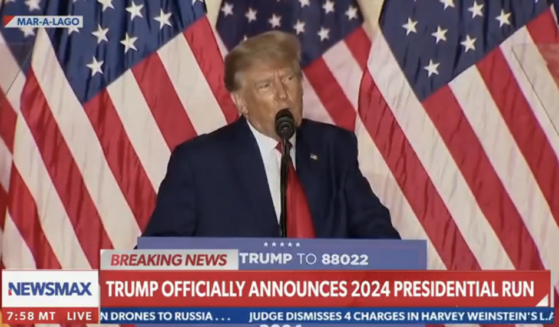 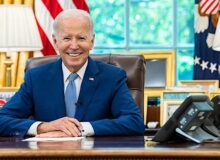 There are many bad things that can happen in war. One of the worst would be when your weapons turn out to be duds. The warriors deploy them correctly, but the weapons simply do not work.

This happens quite a bit. Farmers in France are still digging up ordinance from World War I more than a century ago that didn’t explode. The movie Schindler’s List showed a factory owner making weapons he knew were duds as a way of undermining the Nazi war effort.

Today, Russia is often fighting with dud weaponry as well. “Russia’s weapons are ineffective and obsolete, with armoured vehicles and helicopters unable to withstand small arms fire and missiles that have only a 33 per cent chance of hitting their target,” authorities in Ukraine reported this year. Meanwhile, at least three weapons Russia claims to be able to use simply do not work.

The reason this all matters is that in order to trust your weapons, you need to be able to trust your contractors. But the United States has reason to distrust one important contractor. Airbus “is a company based in the Netherlands that is active in the aerospace and defense industry.” It wants to bid to build a key new weapon platform, a tanker that would refuel American (and eventually allied) jets in midflight.

But Airbus is showing itself to be a less-than-reliable ally. Even as the U.S. and the EU are maintaining strict economic sanctions to pressure Russia to end its war in Ukraine, Airbus is making it clear that it opposes sanctions.

Airbus “is still importing hefty amounts of titanium from one of [Russia’s] biggest exporters,” the Wall Street Journal wrote. “It has publicly called for the European Union to hold off imposing sanctions on the metal, which is used to manufacture critical components of its aircraft, from landing gear and fasteners to the pylons that connect an engine to a wing.”

Airbus Chief Executive Guillaume Faury says: “We think sanctioning titanium from Russia would be sanctioning ourselves,” meaning, I suppose, “the West” sanctioning itself by avoiding the use of Russian titanium. Well, on that point, everyone is making sacrifices right now. The price of gasoline went through the roof this summer, and is still far higher than it was when Russia launched its invasion. That is, in large part, because the rest of the world refuses to use Russian oil. Western Europe is facing severe energy shortages because it refuses to use Russian natural gas.

Airbus could do its part and go without Russian titanium.

The weapon system that Airbus wants to work on is as important as any there it. Aerial refueling is what allows our military to project power anywhere at any time. There is virtually no place on the globe where American jets can not go, because they can always take off with a low fuel load and refuel in the skies.

The Pentagon is moving ahead with plans to purchase more KC-46 Pegasus tankers to replenish the refueling fleet. “With greater refueling, cargo and aeromedical evacuation capabilities compared to the KC-135, the KC-46A will provide next generation aerial refueling support to Air Force, Navy, Marine Corps and partner-nation receivers,” as the Air Force puts it.

There is simply no way that the U.S. military could trust a project as important as this one to a contractor like Airbus, which can’t even seem to prove it is on our side in the Ukrainian war against Russia. We can not afford to have a dud tanker program. Airbus should focus on proving it supports the West. After that, perhaps it can start bidding on weapon platforms again. 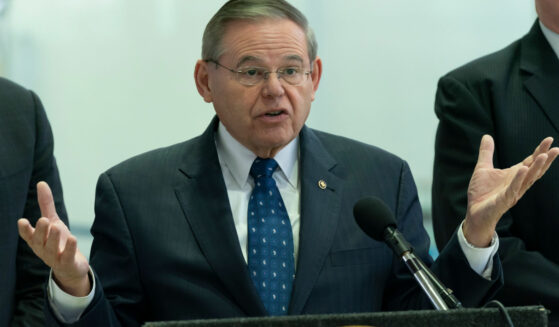 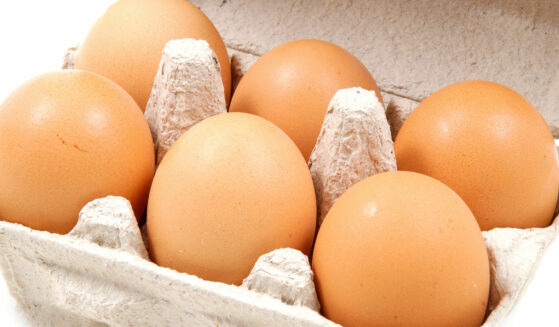 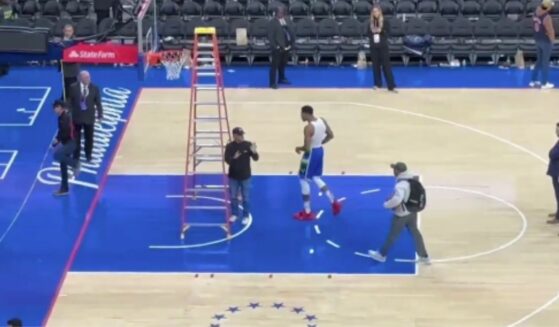 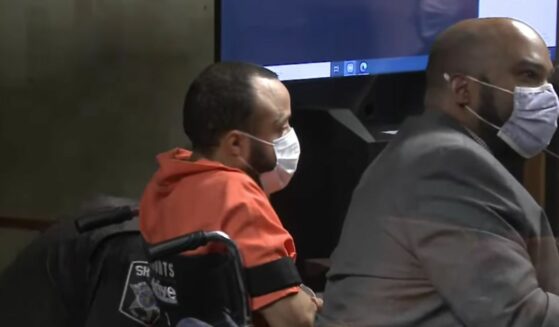 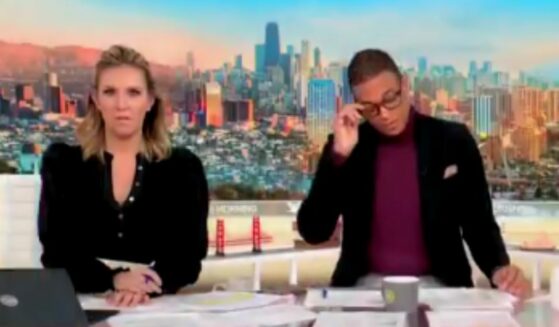 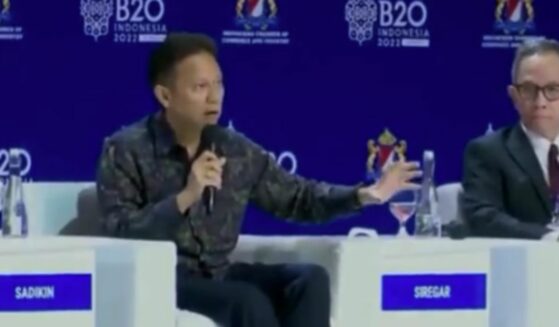 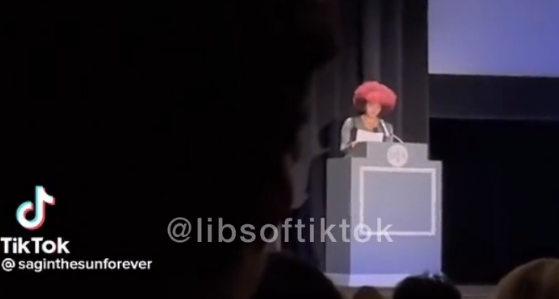 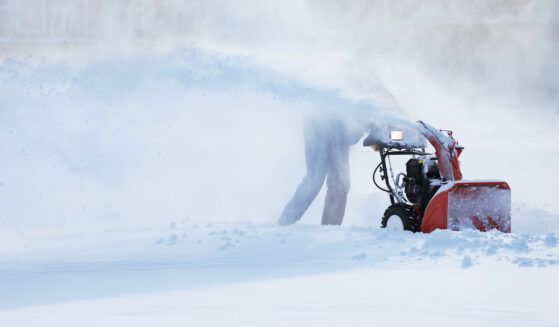 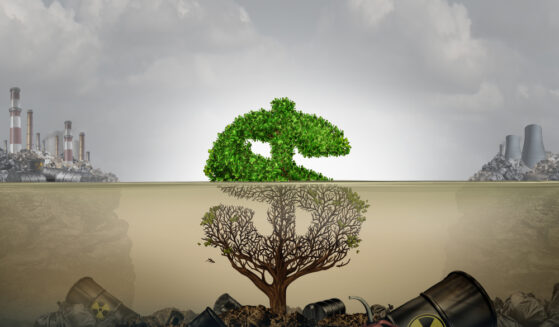