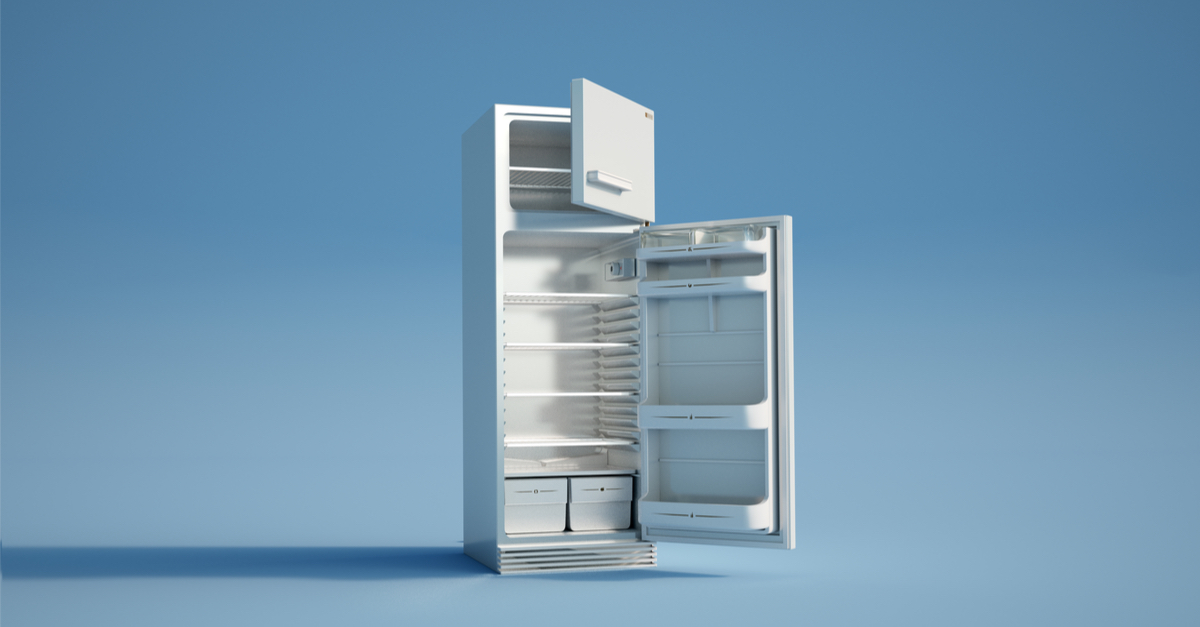 From the moment that man began to record history all those centuries ago, there have been predictions about the end of time.  Killer asteroids, plagues, climate change…they’ve all been pegged at one time or another as the surefire way in which humanity ceases to exist, and this fatalism fetish isn’t going anywhere anytime soon.

Our latest apocalyptic prediction comes to us this week from the supply chain, with scientists warning that were will very literally run out of food in the coming decades.

THE world will run out of food in 27 years, scientists have warned.

They have launched a doomsday countdown and say we have exactly 27 years and 251 days left as of Sunday ( April 24).

Sociobiologist Edward Wilson explained we would need two planet Earths to feed the current need, adding: “There are limits to Earth’s capacity to feed humanity.

“Even if everyone on the planet agreed to become vegetarian, the world’s farmland could not support the need. The world population will be too big to feed itself.

“By then, there will be almost 10billion people on the planet and the food demand will have increased by 70% compared to what we needed in 2017.

And it gets even wilder:

The statistics show that we need to produce more food in the next 40 years than has been produced in the last 8,000 years.

Dr Wilson continued: “It’s unlikely that everyone will agree to stop eating meat so the actual limit is lower. And each nation is different, but still there is an excess amount of food being eaten and wasted every day.

“For example if everyone shared the diet of the average American, the world could feed just 2.5billion people.

Other scientists have been glomming onto the prediction as well, suggesting that this food crisis will arrive far sooner than the suggested “climate change” doomsday that has dominated headlines over the last several years.

Gas Station Owner Fined Over ‘I Did That’ Biden Stickers