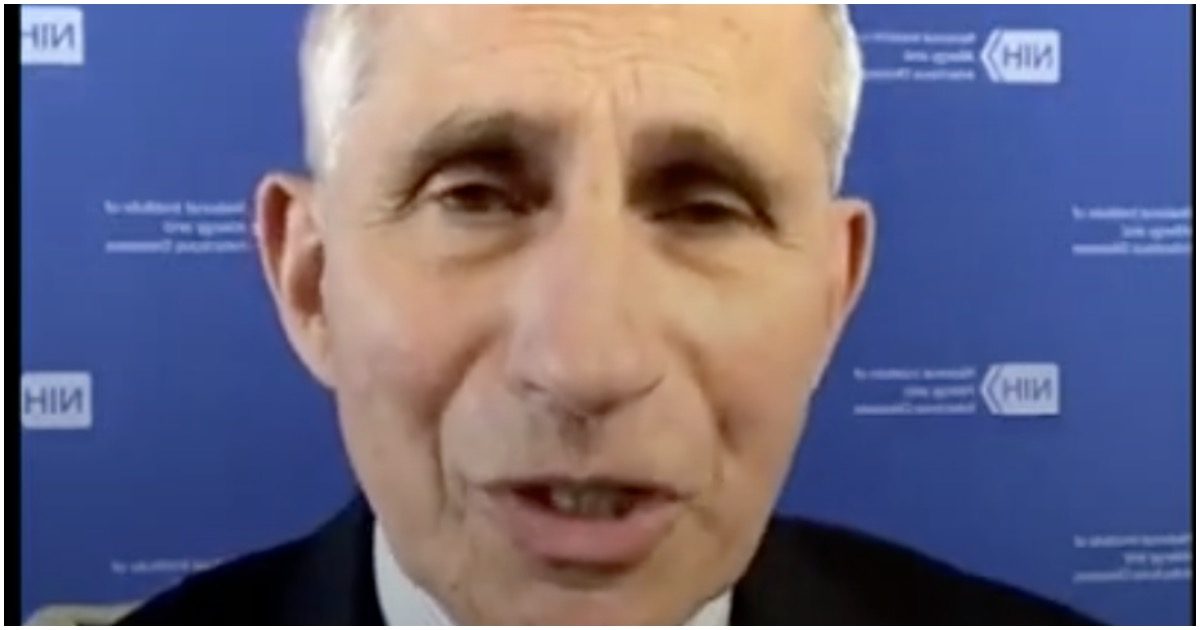 Is he talking about you?

Report: Obama Is Worried That Biden Will ‘F— Things Up,’ Doesn’t Connect With Base