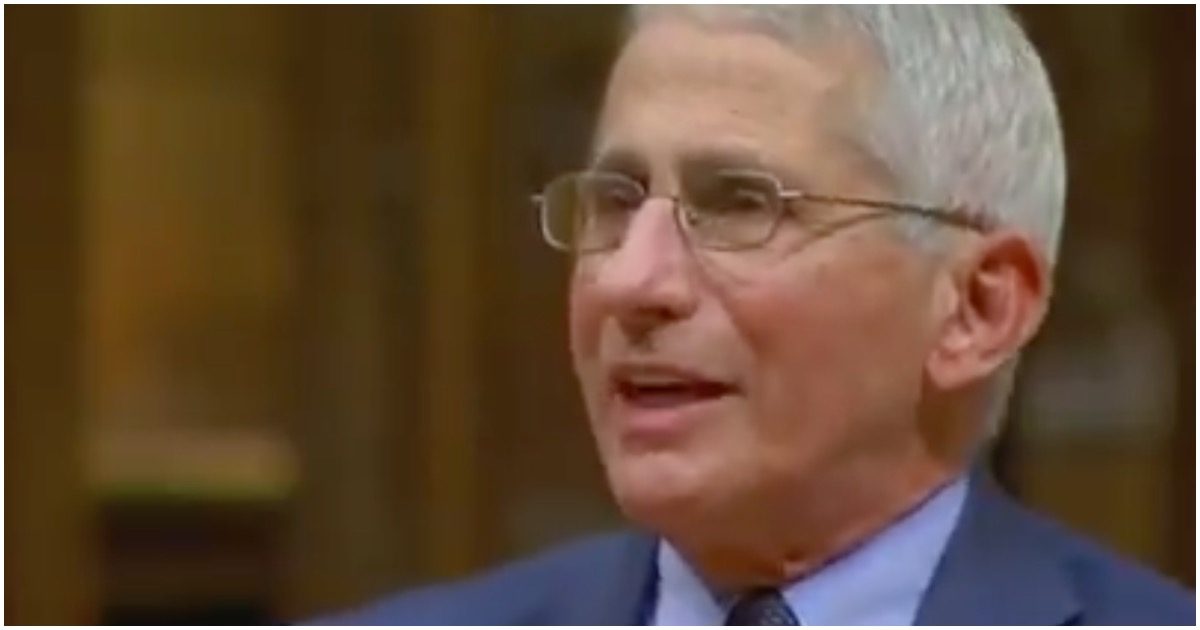 If Joe Biden does become president on January 20, 2021, mask mandates will be enforced almost immediately. Meaning, if you’re caught in public without one you’ll likely be fined.

As if that wasn’t bad enough, there will likely be a nationwide lockdown. You know, because the businesses that are still in operation can somehow survive another crushing blow (eye roll).

Why Dr. Anthony Fauci is still on the scene, considering he’s been wrong so often, makes no sense.

Dr. Fauci: America has an “independent spirit” but now is the time “to do what you’re told” pic.twitter.com/t7uY4nHyGk

Fauci thinks said viewers are “crazies.” Is he talking about you?