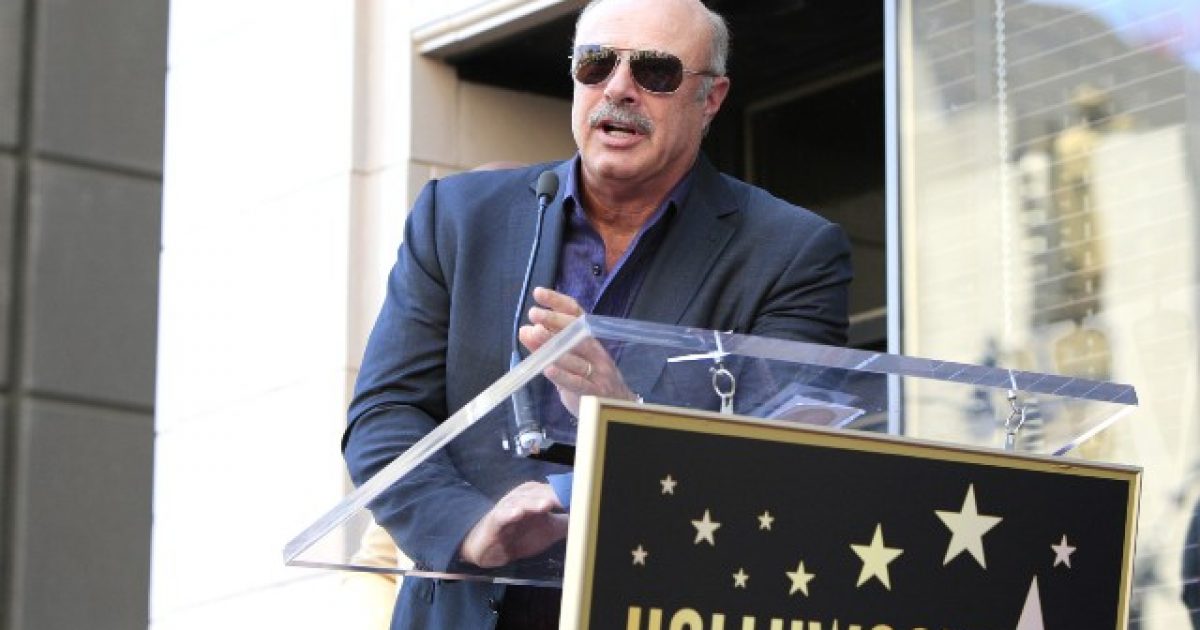 Dr. Phil McGraw, popular psychologist guru and television host, took an opportunity to warn folks that the economic consequences from the lockdowns across the country could end up leading to more death than the coronavirus they were meant to stop.

As governors of states across the country have closed what they dub “non-essential” businesses, millions of folks are finding themselves out of work and unable to provide for their families. On top of that, many are actually having to shut down their companies completely, as in never opening the doors again.

This, McGraw and others have warned, will spike depression and anxiety and could potentially lead to a serious uptick in suicides.

Here’s more on this story from The Washington Examiner:

While appearing on Fox News with Laura Ingraham, the self-help television host argued that prolonged social distancing measures designed to curb the spread of the coronavirus could themselves be deadly.

“I can’t show you an X-ray of depression. I can’t show you an X-ray of anxiety. But the fact of the matter is the longer this lockdown goes on, the more vulnerable people get, and it’s like there’s a tipping point. There’s a point at which people start having enough problems in lockdown that it will actually create more destruction and actually more death across time than the actual virus will itself,” he said.

McGraw has a doctorate in psychology, but as of now is not a licensed psychologist, made a comparison of the deaths from the virus to those caused by swimming pool accidents, car accidents, and smoking, noting that “we don’t shut the country down for that.”

He’s got a very valid point. There is an inconsistency in the response to the coronavirus compared to other serious illnesses and accidents that kills hundreds of thousands of individuals every year. This leads to one of two conclusions. Either the government is overreacting, or this thing is way worse than they are telling us.

“Two hundred and fifty people a year die from poverty. And the poverty line is getting such that more and more people are going to fall below that because the economy is crashing around us. And they’re doing that because people are dying from the coronavirus. I get that. But look, the fact of the matter is we have people dying. Forty-five thousand people a year die from automobile accidents, 480,000 from cigarettes, 360,000 a year from swimming pools, but we don’t shut the country down for that,” Dr. Phil went on to say.

The CDC has said that 480,000 people die from smoking in the United States, but other stats that McGraw shared are greatly inflated.

“But yet, we are doing it for this, and the fallout is going to last for years because people’s lives are being destroyed,” he said.

There have been 2.1 million people confirmed to have coronavirus globally, with at least 147,000 deaths being associated with the illness in some capacity.

Michigan Governor Thinking Of Extending COVID-19 Restrictions Due To Protesters