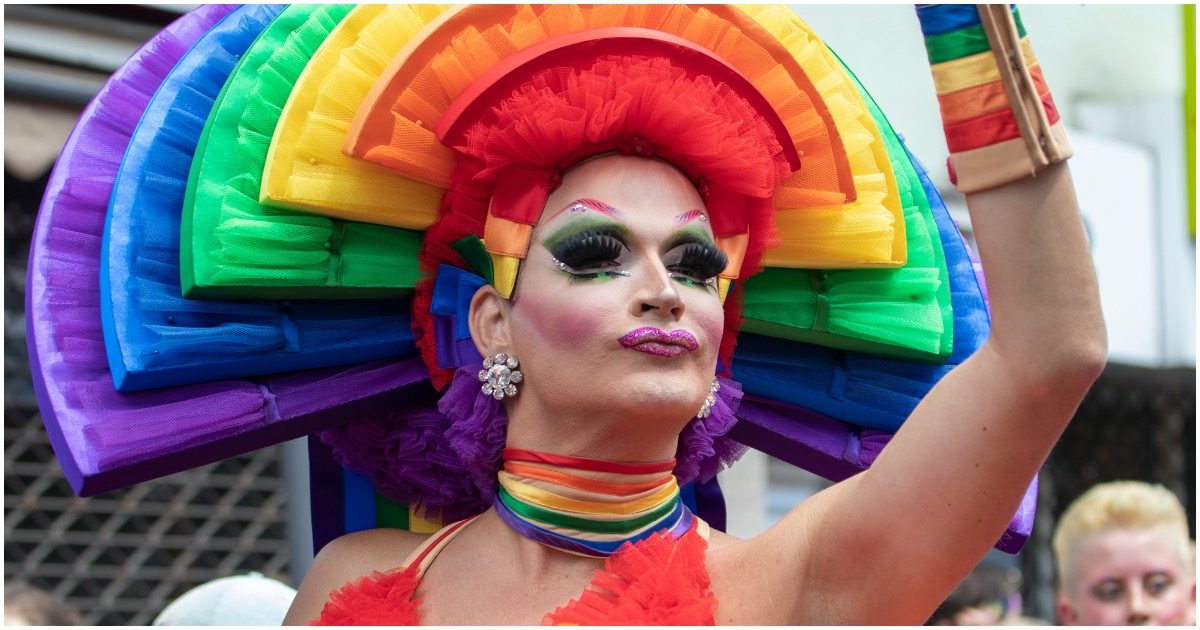 The Family Research Council (FRC) reports the Blackshear Fine Arts Academy invited Miss Kitty Litter ATX (real name David Robinson) to spend time with the school’s children even though he was reportedly charged with breaking the law as a prostitute.

According to the FRC, in texts to Roger Grape, the school librarian, Robinson admitted that he might not pass the school background check.

The drag queen reportedly spent the entire day at the school, walking in dressed head-to-toe as a woman at 7:25 am, even though the book-reading was scheduled for 11:00 am. FRC says he didn’t leave until right before the final bell at 2:11 pm.

This is supposed to be acceptable in 2019?

Flashback: Hillary Tweets In Spanish Advising the Undocumented How to Avoid ICE Agents